5 Interesting benefits of camphor oil you did not know

Camphor essential oil is derived from the bark of two different varieties of camphor trees. It is widely used in folk medicine as a cure to number of ailments.

Camphor is an important ingredient in religious ceremonies for hundreds of years, but it also has a special place in folk medicine. It is easily absorbed by the skin, which combined with its medicinal properties provide a quick relief in ailments such as swelling, pain, cough among many others. Read on to find more about the amazing benefits that camphor has to offer. 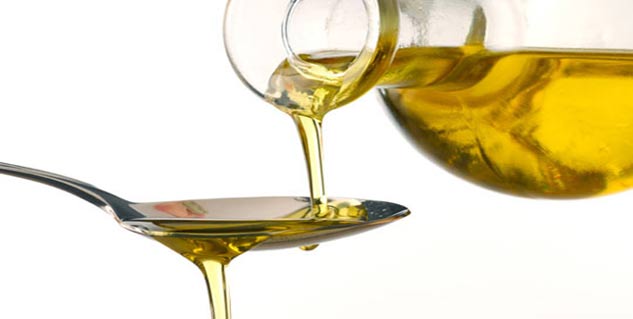 Camphor oil as a stimulant

Camphor oil when applied on skin provides a cooling sensation and is used to stimulate blood circulation. Camphor is also believed to stimulate other systems in body such as metabolic, digestive and excretory systems.

Camphor oil diluted with water or other neutral oils is used as a pain reliever. Camphor oil is very effective as a topical pain reliever and is used in a number of commercial pain-relief products. Pain caused by insect stings and bites, cold sores and hemorrhoids can be alleviated by topical application of diluted camphor oil.

Camphor oil is widely used in chest rubs as a cough and congestion relief treatment. A cotton ball dipped in diluted camphor oil and rubbed on chest and neck provides symptomatic relief from congestion and pain associated with common cold and flu.

Camphor oil has a cooling effect and hence is a great anti-inflammatory agent. Camphor oil has been used to relieve inflammation, both external and internal.

Researchers believe that topical application of camphor is effective in reducing pain associated with osteoarthritis. A medicinal cream containing camphor was used in scientific studies involving humans. The study indicated that the cream can reduce osteoarthritis pain at least by half.

Side effects of camphor oil

It is very important to note that camphor oil should never be ingested internally, if taken by mouth it can cause severe side effects and can lead to death. Camphor should never be applied on broken or injured skin, such an application can cause toxic buildup of camphor in bloodstream and can be very dangerous.