Can Your Face & Feet Indicate You Have Brain Disease, Doctor Explains

An increase in shoe size and changes in the face in adults could be a sign of pituitary malfunction, causing a benign tumour.

Recently, Dr Sudhir Kumar, a neurologist from Hyderabad's Apollo Hospital, revealed how he identified a brain disease by looking at a 37-year-old woman's face and progressive increase in shoe size. Dr Kumar took to Twitter to narrate the incident of the woman whose shoe size increased from five to seven over two years.

In his usual OPD, Dr Kumar noticed the woman while counselling one of his patients, suffering from back pain. He wrote that he incidentally saw the patient's wife's face, who was sitting beside him.

Dr Kumar observed the following physical features in the woman:

1. It was an usual OPD, when I was counselling one of my patients with back pain about exercise, diet and correct posture. Incidentally, I noticed his wife's face who was sitting beside the patient.#MedTwitter

Also Read: Swelling In Feet And Ankle: Know Causes From An Expert

He wrote that being a neurologist, he was "imagining the possibility of a brain disease." Dr Kumar asked the woman if her shoe size had increased. The woman told the doctor that her shoe size had indeed increased from five to seven in the past two years. She quizzed Dr Kumar, "Don't everyone's feet become larger as they grow older?" 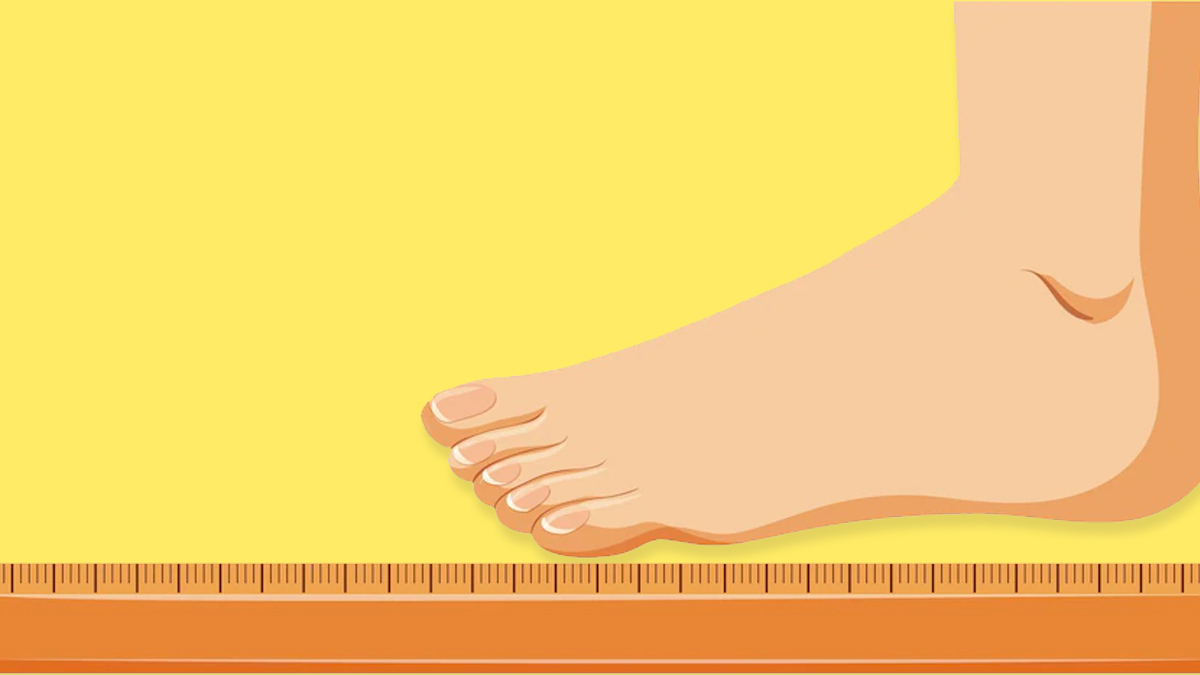 Writing ahead, Dr Kumar stated that the woman was 37. He explained to the woman that feet grow in childhood and adolescence. Then he informed her that at her age, the feet do not grow.

After talking to the woman, the doctor was almost certain about the disease he suspected. So he asked the woman to get a blood test and come back for a review.

Dr Kumar wrote that the blood test showed that insulin-like growth factor 1 was very high. This was suggestive of excessive growth hormone secretion (GH). Since growth hormone is secreted from the pituitary gland in the brain, the doctor asked for an MRI of the brain that confirmed pituitary adenoma, a benign tumour. 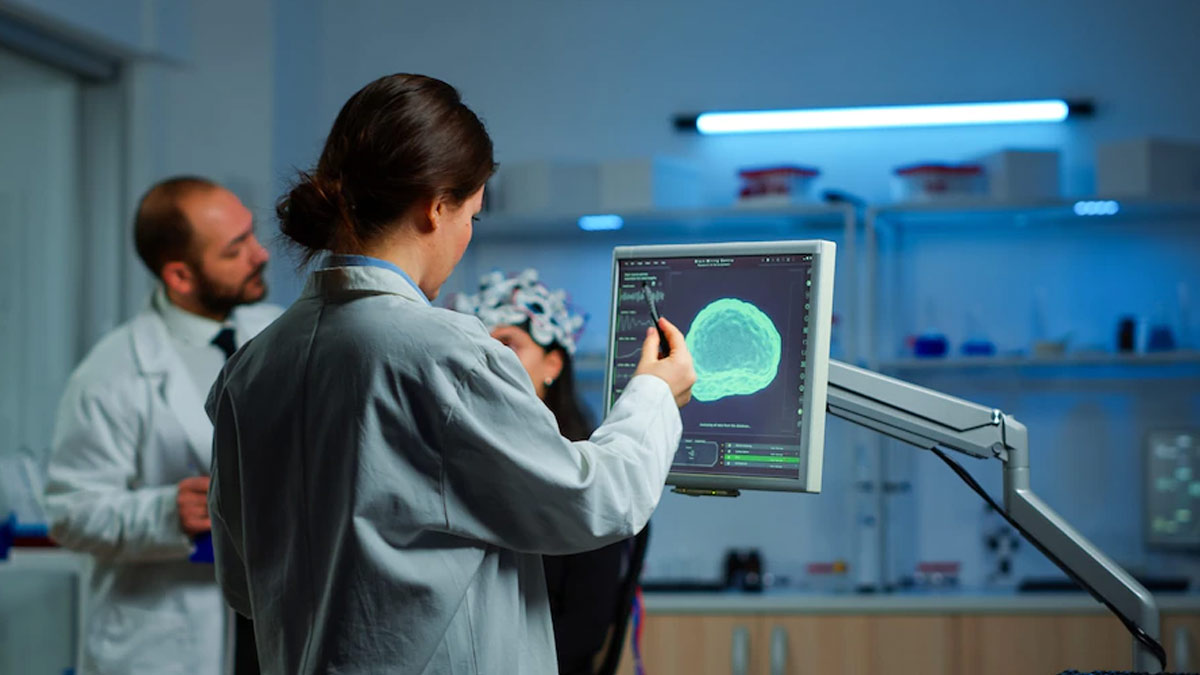 Also Read: 9 Different Types Of Brain Diseases And Disorders You Should Know About

In the final diagnosis, acromegaly (a hormonal disorder developed when the pituitary gland produces too much growth hormone during adulthood) was made due to excess secretion of the growth hormone from a pituitary adenoma. Following the diagnosis, the woman was operated on after opinions were sought from endocrinology and neurosurgery. The tumour was eliminated through the nose route and no brain incision was involved.

Dr Kumar wrote that the woman made an excellent recovery post-operation. Her facial features, tongue, and speech improved, and insulin-linked growth hormone also normalised after 12 weeks. She was prescribed medication for mild diabetes.

Dr Kumar remarked that the woman was lucky to escape serious complications and might have had the disease for two years before the diagnosis.

The take-home message Dr Kumar gave to people was that increase in shoe size and changes in the facial features in adults could be a sign of acromegaly, which is excessive production of growth hormone. This can be prevented by making an initial diagnosis through a blood test of insulin-linked growth factor 1. Importantly, early treatment is necessary to avoid serious complications.

All You Need To Know Before Considering Bone Or Joint Surgery