Chikungunya Virus Infection: Know About Its Transmission And Treatment

Chikungunya virus can be identified in the blood during the first week of illness.

Where Can You Find It?

Chikungunya was once solely found in Africa and Asia. However, it has spread rapidly since 2004. North and South America, Africa, Asia, Europe, the Caribbean, India, and the Pacific Ocean islands are among these locations.

In case of Infection, fever, chilling sensation, headache, nausea, vomiting, joint pain, and rash appear suddenly. In the Swahili language, "Chikungunya" means "that which contorts and bends up". The term refers to the deformed or bent posture of individuals suffering from the disease's most prevalent symptom, significant joint pain (arthralgia). Often, especially in youngsters, the illness causes no symptoms. 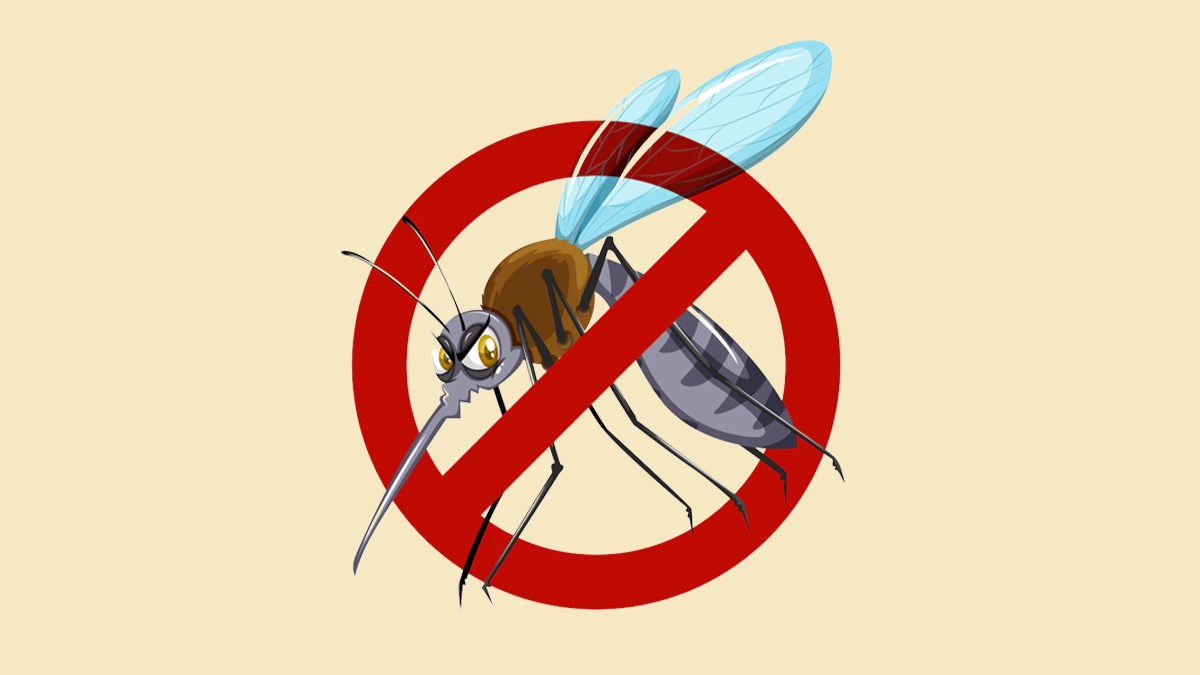 How is the chikungunya virus transmitted?

As stated by the World Health Organization (WHO), the Chikungunya virus is spread by mosquitoes, most notably Aedes (Stegomyia) aegypti and Aedes (Stegomyia) albopictus, which can also spread dengue and Zika viruses. These mosquitoes bite predominantly throughout the daylight. They lay their eggs in vessels that have standing water. Both species feed outside, while Aedes aegypti also feed inside.

If an uninfected mosquito bites a person with the Chikungunya virus in their blood, the insect can consume the virus. The virus then multiplies in the mosquito over many days until entering its salivary glands and being transmitted to a new human host whenever the insect bites them. The virus replicates again in this newly infected individual, attaining large levels in their blood, at which time they can infect more mosquitoes and continue the transmission cycle. “If virus infects a pregnant lady then it can infect foetus also”, says Dr. Sanjay.

According to a report featured in the National Center for Biotechnology Information, RT-PCR is most effective during acute infection, within the first five days of sickness. Depending on the stage of sickness, viral serology utilising enzyme-linked immunosorbent assay (ELISA) or indirect fluorescent antibody (IFA) is used to identify anti-chikungunya antibodies IgM, which is present for five days to several weeks, and IgG, present from two weeks to several years.

All individuals with suspicious clinical symptoms should be tested for CHIKV, Dengue virus, and Zika virus (ZV), according to the CDC and WHO.

There is presently a vaccine available for virus but it is costly.

Avoid mosquito bites for the first week after contracting Chikungunya.

Chikungunya virus can be identified in the blood during the first week of illness. There is a high probability of transmission of the virus from an infected person through mosquito bites. A virus-infected mosquito can then disseminate the virus to others. Because of the potential of exacerbating platelet dysfunction, WHO opposes the use of aspirin and most nonsteroidal anti-inflammatory medicines (NSAIDs), particularly in situations of suspected dengue virus coinfection. According to the doctor, residual arthritis may occur after fever subsides.