To Increase The Flow Of Oxygen In The Brain, Exercise Daily Says Study

Researchers have found that exercising boosts blood flow which increases oxygenation in the brain. Get more details here.

As important oxygen is for breathing and living, it is essential for our brain to function properly. Lack of oxygen in the brain may cause damage to brain cells which further leads to memory loss, poor concentration, Alzheimer’s and even brain hemorrhage in the worst case. Thus, it is important that your brain gets the required amount of oxygen to manage your cognitive functions.

As per scientists, the best way to supply more oxygen to the brain is by exercising. As exercising boosts blood flow in the body, it will also help oxygen reach to the brain through the blood. The researchers conducted this research with the sole aim to find how exercising affects oxygen levels in the brain. They believe that respiration creates a dynamic pathway to modulate oxygenation in the brain. 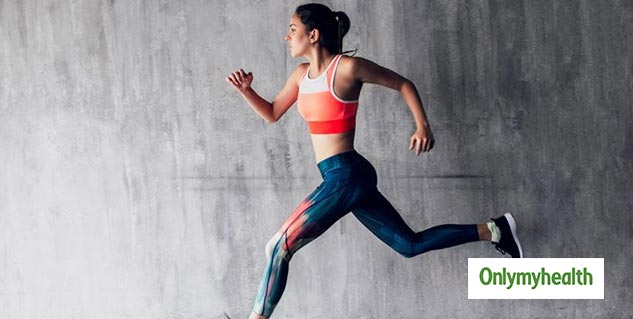 According to the study published in the Journal of Nature Communications, during exercise, blood flow increases which bring more oxygen to the brain. This is because increased breathing gives more oxygen to hemoglobin which is then supplied to the entire body including the brain.

"In fact, the respiration phase locks to the task at hand. In the brain, increases in neural activity usually are accompanied by increases in blood flow," he added. The researchers conducted this study on mice where they monitored their neural activity, blood flow, respiration and oxygenation in the brain as they exercise.