Impact Of Excessive Screen Time On Mental Health Of Children

Excessive screen time can impact the mental health of children adversely. Here's what the expert says.

With our extremely busy lives, we often give phones to kids so that they are busy and you are able to finish your work. Still parents complain that children are always on their phones. Continuous use of technology at such a young age can be dangerous. It can seriously hamper the mental health of children. It is now a fact that children and gadgets are inseparable from each other & with every generation, it is getting worse. OnlyMyHealth editorial team talked to Ms. Deepti Sharma - Director- ThinkerPlace, to know about the adverse effects of excessive screen time on mental health of children.

According to statistics, in India, around 83% of children of age 10 to 14 years use smartphones which is seven percent above the international average of 76%. This average alone speaks to the intensity of smartphone access among children. In a US survey, around 60% of parents stated that their children began interacting with smartphones when they were only five years old.

Impact of screen time on mental health of children

Exposing children to an excessive amount of screen time is not good for their minds. Screens slow down the concentration span of kids and stiffen creative thinking among children. Creative activities like playing with dough, building robots, building blocks, and crafting all take a backseat when screens are in front. It also interferes with social skills. Sometimes kids are involved in screens so much that they never learn how to behave socially. All these aspects affect the mental health of children drastically. Technology has been a boon to mankind but its excessive use is deteriorating the future generation. 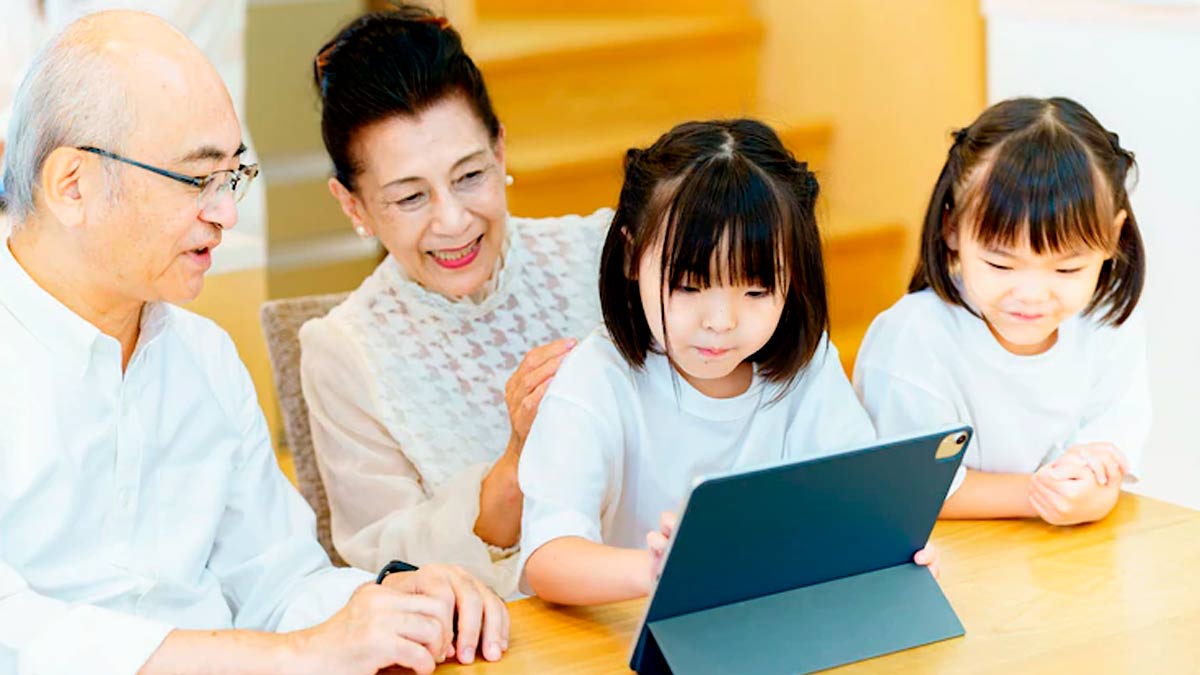 According to a survey, over 50% of lifetime mental illness cases start at an early age of 14 years, and technology being a major part of teenagers' lives is a red flag. This is an alarming issue that we often tend to ignore for our convenience. Experts suggest that just an hour a day staring at a screen is enough to make children more likely to be anxious or depressed. This makes them less curious, and less emotionally stable and lowers their self-control.

This directly affects their sleep cycle as well. According to a study, high use of technology is directly proportional to depression, psychopathological symptoms, and more. However, this can be controlled by encouraging children to increase their physical activity and reduce their screen time. As children are more dependent on technology, they are suffering from several mental health issues that might go unnoticed like stress, isolation, emotional and attention issues, addiction to technology, etc.

In the past two years, these issues have only aggravated and we as parents have a challenge in front of us to undo the effect of the pandemic on children. It is never late to guide children toward the right path. Technology has done wonders for the 21st century but it has a drastic effect on children and especially teenagers. Guiding and discussing technology and mental health is one of the best ways to understand their issues and how you and your child together can fight and conquer them. Let's take this challenge positively and try to bring a change in children's life by encouraging them to do more physical activities and keep them away from screens as much as we can.