What is Excessive Daytime Sleepiness (EDS)? When Should One Seek Medical Advice? What are the medications and remedies?

What are the signs and symptoms of Excessive Daytime Sleepiness?

There are multiple symptoms for Excessive Daytime Sleepiness, and people who experience this condition show symptoms such as:

Here are some causes of Excessive Daytime Sleepiness 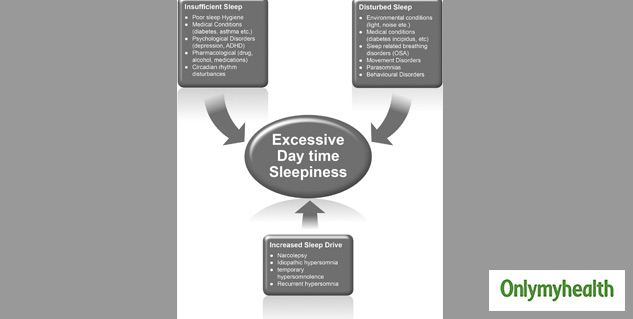 There are multiple reasons for Excessive Daytime Sleepiness. Inadequate or disturbed and poor quality of sleep can lead to this condition. In many cases, people may have a sleep disorder which can cause EDS. An underlying medical condition like anxiety or depression, severe illnesses or ailments of any sort can also cause EDS. A person should get around the optimum of 8-9 hours of sleep in the night in the absence of many face EDS. Apart from this, there may be the following reasons for excess sleep:

What is the diagnosis of Excessive Daytime Sleepiness? 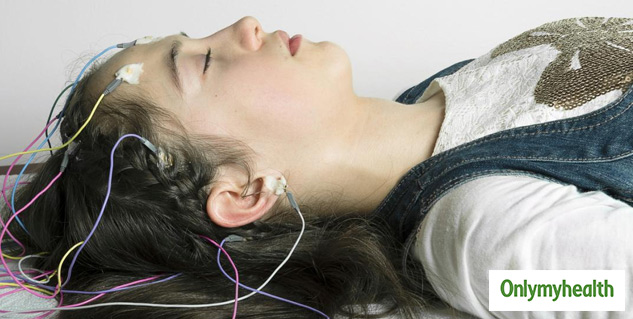 To ensure the best treatment for EDS, the right diagnosis has to be made. Diagnosis will include looking at lifestyle habits, frequency or absence of physical exercise, and the presence of mental health ailments such as anxiety and depression or other similar disorders. The level of fatigue, tiredness and exhaustion will also be examined. Again, doctors may ask for diagnostic tests like polysomnography to check on brain waves, body movement, and oxygen levels during sleep. Electrical activity in the brain will also be examined.

Excessive Daytime Sleepiness: When Should One Seek Medical Advice?

Whenever a person experiences fatigue, exhaustion and tiredness, it is essential to seek medical advice for a possible EDS condition. If a person also experiences a high intensity of distracting thoughts, memory issues and diseases like hallucinations and other chronic ailments like diabetes or changing hormone levels, it is best to consult a doctor on whether these conditions lead to EDS.

Also read: What Are The Effects Of Smoking On The Brain And Nervous System?

Excessive Daytime Sleepiness: What are the medications and remedies?

There are many drugs that one can take and exercise after consultation with a doctor to handle EDS. Medications such as methylphenidate (Ritalin) or modafinil (Provigil) Antidepressants, such as fluoxetine (Prozac), citalopram (Celexa), paroxetine (Paxil), sertraline (Zoloft) Sodium oxybate (Xyrem) are used to treat excessive daytime sleepiness associated with narcolepsy. But doctors too are very cautious and would not frequently prescribe medications that are addictive. Only in extreme conditions would doctors treat EDS with medications. Excessive daytime sleepiness: How is it connected to diabetes, depression and obesity?

The researchers found that people who sleep more than 7-8 hours have a statistical graph of more than ordinary people towards death. This means that positively sleepy people can enjoy life less than ordinary people. Thus, we can say that we should neither sleep too much nor too much looking at these figures. Of course, there is a limit to everything, beyond which we have to face some problems. The same thing fits in the case of sleep as well.