Delusioned That Other Person Is In Love With You? It Could Be Erotomania

Erotomania is a delusional disorder that makes you believe that the other personally, generally a celebrity, is in love with you.

As teens, we all had a crush on celebs. Pasting their posters on the wall, watching them on television, this is what we all did. But it stopped at that. However, some people, due to their underlying health issues or otherwise, believe they are in love with the other person and are convinced that that person is in love with them too. Although often directed at a celeb, a person with this condition can have this delusion for a non-celeb, or a stranger as well. And it can create a problem, since the other person has nothing to do with you. In several cases, it leads to stalking, harassment or can land you in prison.

One such erotomanic case was that of Margaret Mary Ray. The woman stalked the American Late Night Show host David Letterman. She would break into his home, camp on his tennis court and on one occasion stole his Porsche. Ray also suffered from schizophrenia. In a tragic ending, she died by suicide in 1998. Although it is better understood today what erotomania is, it isn’t a new phenomenon. Another documented case of erotomania is centuries old in which a woman from France was convinced that Britain’s King George V was in love with him. As she waited outside Buckingham Palace, she interpreted the movement of curtain as the king professing his love for her. 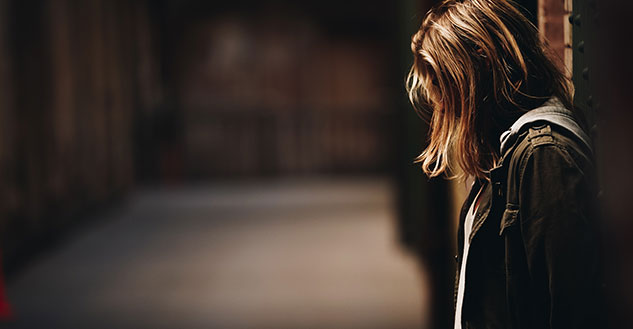 Erotomania, or De Clérambault’s syndrome, is a delusional disorder in which a person believes that another person, generally of higher social status, is in love with him/her. Since there is no actual reciprocation of feelings, they look at cues in the other person’s mannerisms, facial gestures or online interaction and misidentify them as expressions of love.

Erotomania can happen on its own, or along with other mental health conditions such as schizophrenia and bipolar disorder. It can also be a symptom of another condition such as schizophrenia, bipolar disorder, drug or alcohol abuse, brain tumour or dementia, as per a leading health website. Although both the sexes can develop this condition, it is more commonly seen in women as compared to men. It can develop just after puberty but often shows during midlife. There are some common traits among people who develop this condition. These are having a low self-esteem, feeling of rejection and/or loneliness, social isolation and a trouble in understanding another person’s point of view.

Here are some symptoms associated with erotomania: 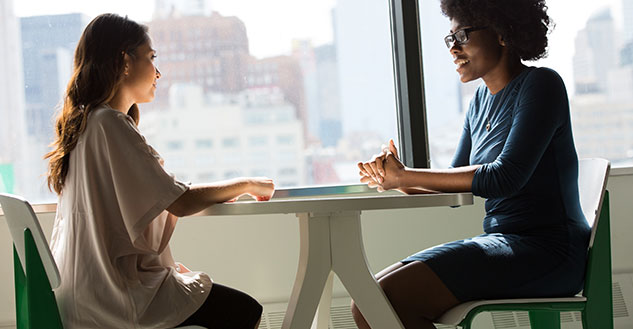 Generally people with erotomania do not seek medical help themselves, as they might think nothing is wrong with them. They are generally taken to a doctor by friends or family. A psychiatrist or a psychologist is equipped to make the diagnosis. Also, the condition is treatable. The person can seek therapy. It can also be treated via medication.

How Does Vitamin C Boost Immunity? Know What Experts Have To Say