All About Epilepsy In Children: Causes, Types, Diagnosis and Treatment

Epilepsy is the most common brain disorder in children and all parents must be aware of this condition.

Epilepsy is defined as abnormal body movement which originates from the electrical disturbance in the brain. This leads to seizures and some children experience repetitive seizures. As per data, epilepsy is the most common brain disorder in children aged below 17 years as millions of children fall prey to epilepsy seizure. In order to spread awareness regarding epilepsy, Dr. Puja Kapoor, Paediatric Neurologist & Co-founder of Continua kids shares some important information about this brain disorder.

Causes of Epilepsy in kids

Here are some of the major causes of epilepsy brain disorder that parents must know about:

These are the primary causes of epilepsy and if a parent notice symptoms of epilepsy in their children, they must report it to a doctor. Timely diagnosis is very important in such cases to prevent complications.

Also Read: Know What To Do and What Not To Do During A Seizure Types of seizures in children

Here are four major types of epilepsy in children as told by Dr. Puja Kapoor:

There are two major types- generalized and focal. There are subtypes of these that are found in children. 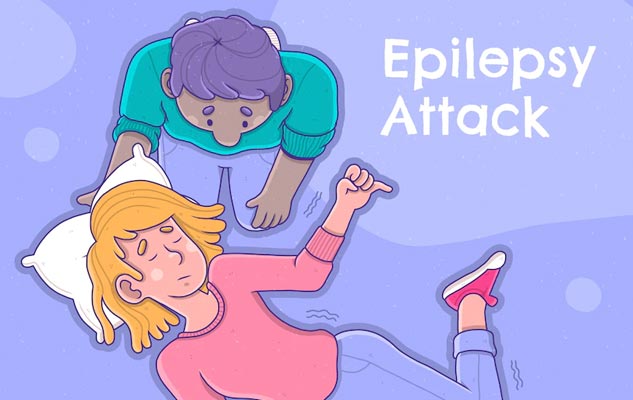 How is epilepsy diagnosed?

In order to diagnose a disorder, testing is very important. Epilepsy is a brain disorder that can be identified with various diagnostic tests. Here are some tests that can help in diagnosing epilepsy: 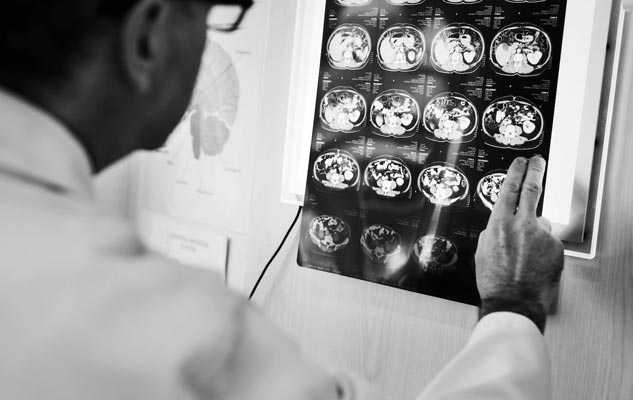 Also Read: Know What To Do During Recurrent Seizures With These Emergency Guidelines

Children with epilepsy, under treatment, should not be allowed sports like swimming and driving motorized vehicles. As these activities could cause threat to life, if a seizure comes during the activity, so should be avoided.

MORE FOR YOU
What Is The Difference Between Prediabetes And Diabetes? Expert Explains
How Music Helps In A Better Night's Sleep
3 Healthy Mocktails That Women Can Have During Pregnancy
5 Fun Drinks To Keep Your Child Hydrated This Summer
World Menstrual Hygiene Day 2022: Safe Menstrual Waste Disposal Importance and Tips
Dos And Don'ts Of Exercise During Pregnancy