5 Effective Contraceptives Other Than Condoms To Help Prevent Pregnancy

While condoms are widely known contraceptives, very few people know about other effective contraceptives that can prevent pregnancy.

These pills stop the ovaries from ovulating or releasing eggs and also make it tough for sperm to reach the egg. When correctly used, these pills are highly effective. It does not interfere with sex and allows sexual spontaneity. 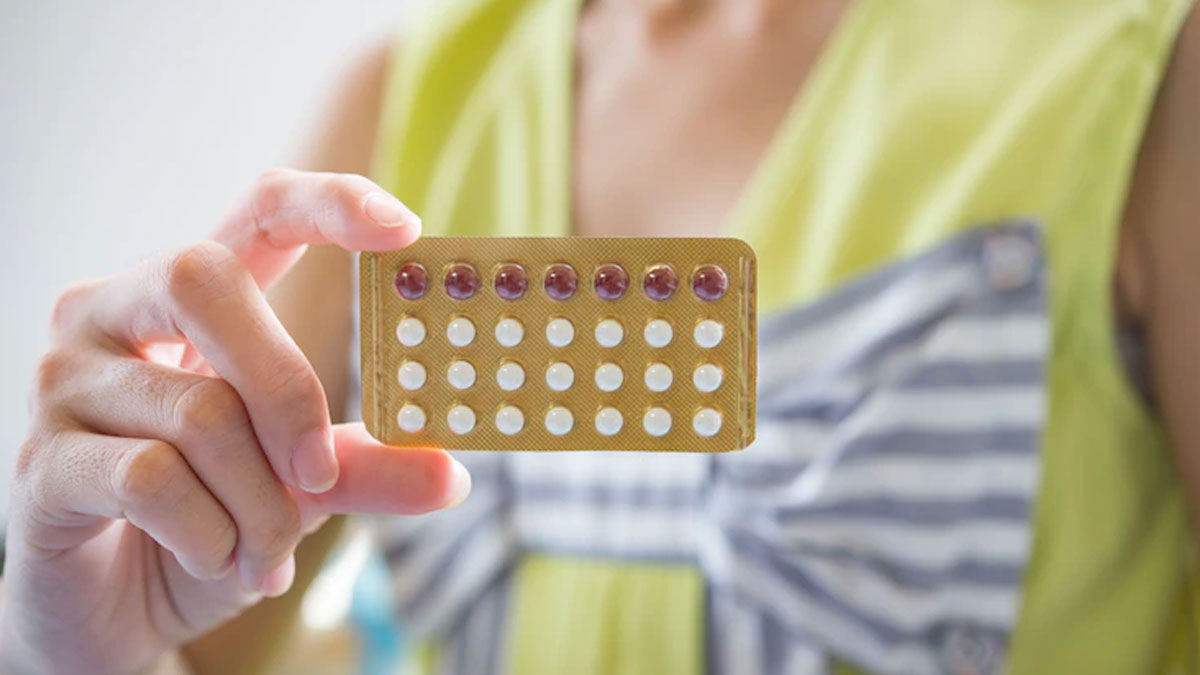 These pills should only be taken only on a doctor’s prescription. When taken correctly, these oral pills are 99% effective, implying less than one in 100 women may become pregnant in a year. However, the pill doesn’t suit all women and can end up bringing along a bunch of side-effects. Good thing is, there are more options for them.

In addition to preventing ovulation, it thickens the cervical mucus, making it tougher for the sperm to reach the cervix. It thins the lining of the womb, reducing the chances of implantation of the fertilised egg. 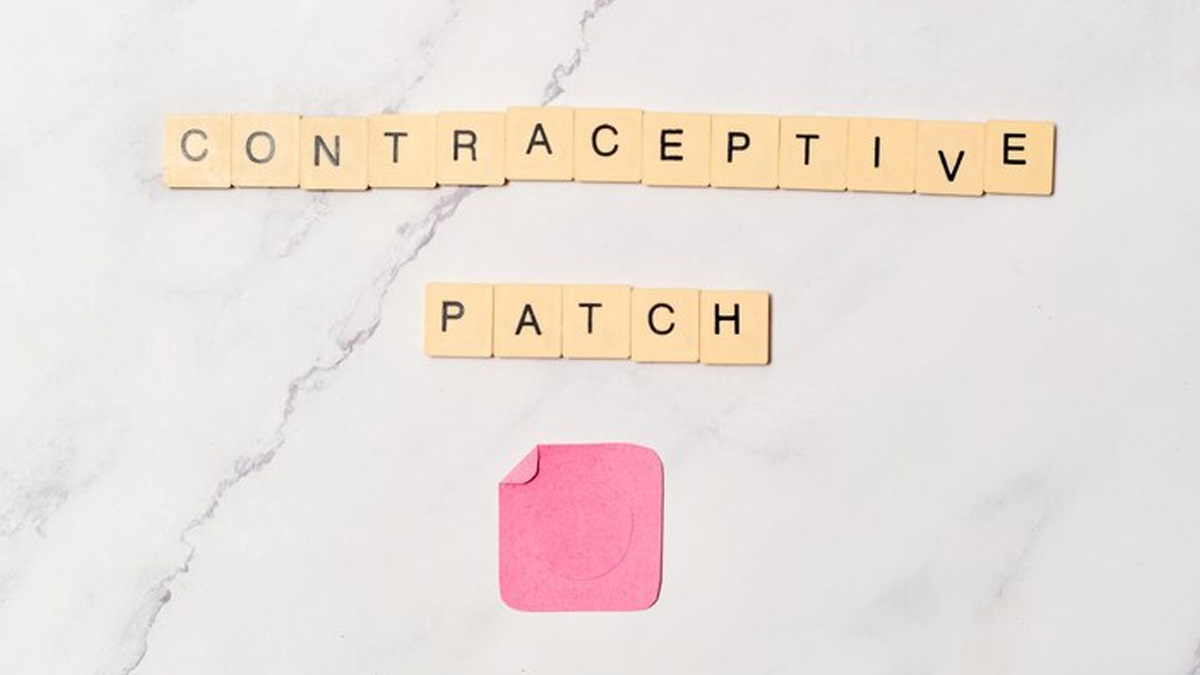 Commonly, its dimensions are five centimetres by five centimetres and contain the same hormone as that of combined pills. When used correctly, this patch is 99% effective in preventing pregnancy.

A diaphragm is a circular structure, made of silicon. This is inserted inside the vagina prior to sex to prevent the entry of sperm into the cervix. Diaphragms work when used with spermicide. Spermicides help in killing sperm.

The diaphragm is a reusable contraceptive and should be left inside for at least six hours after sex. Make sure to have the correct-sized diaphragm to reap the best benefits. It is 92 to 96% effective when used with spermicide. 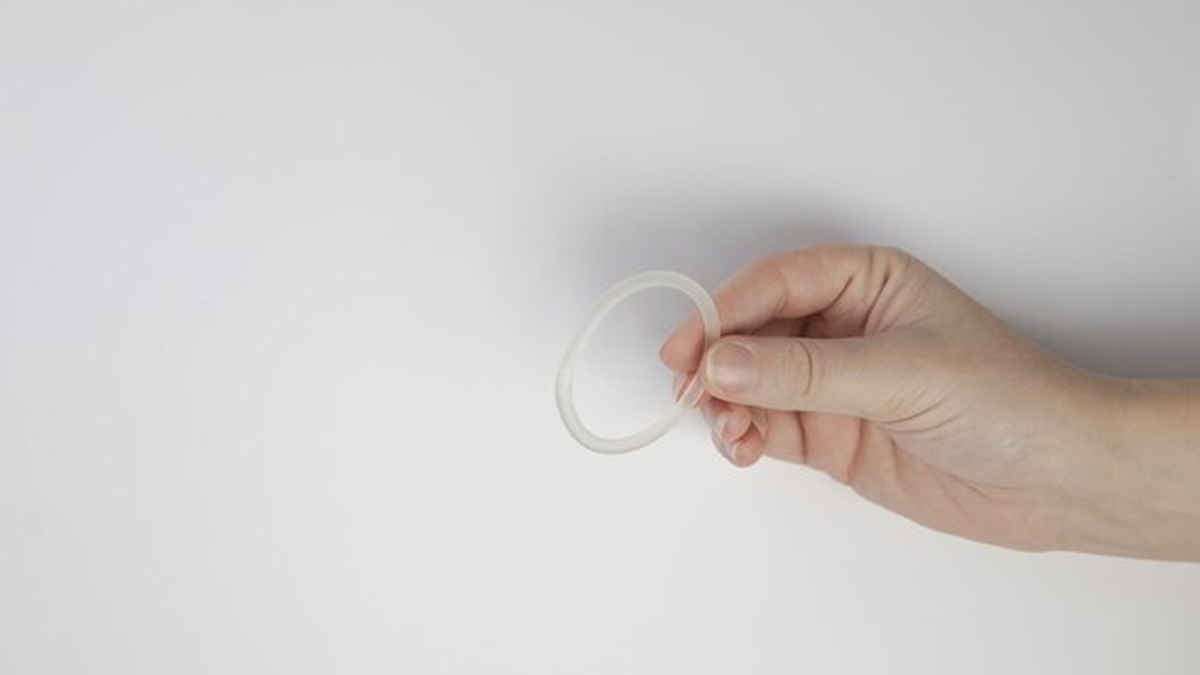 This is another contraceptive device that works on hormones. It is a flexible ring of plastic that is placed inside the vagina. It is placed there for three weeks during which it releases oestrogen and progesterone. Thereafter, it is removed and placed back after a week. The ring can be inserted manually inside the vagina. However, one of the drawbacks of this ring is that it does not protect you from the risk of sexually transmitted infections (STIs).

IUDs work by preventing sperm and egg from surviving in the fallopian tubes and can also prevent the fertilised egg from implanting in the womb. 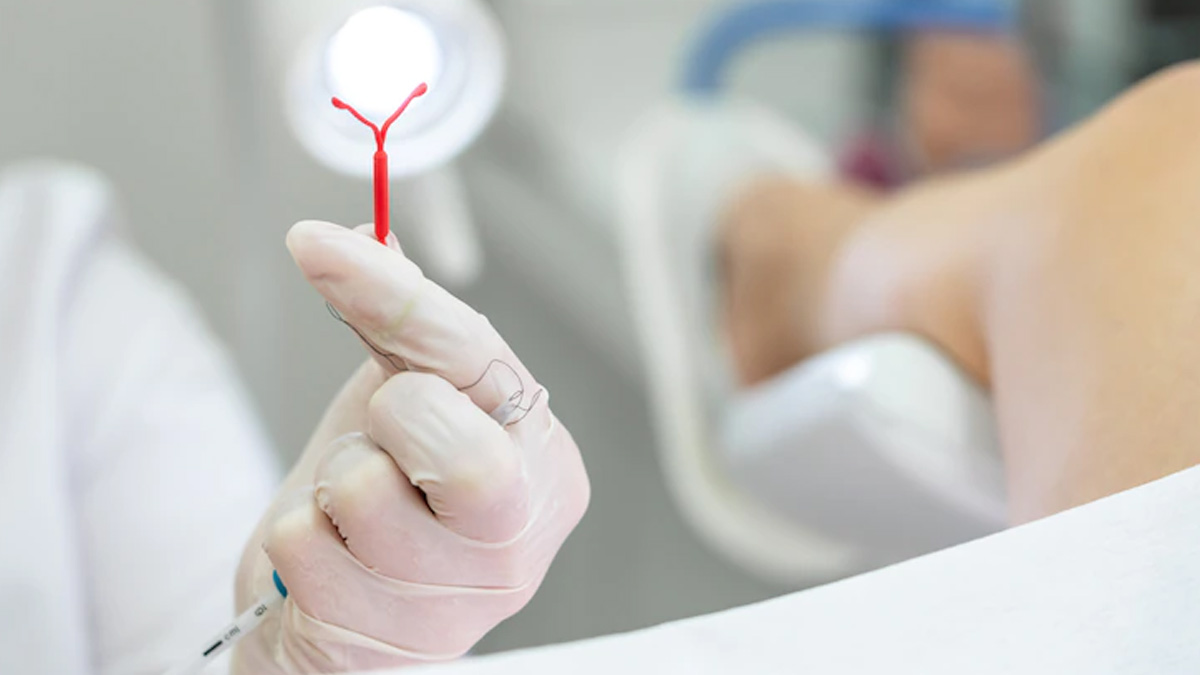 An intrauterine device (IUD) is a reversible contraceptive method for the long term. It is a small T-shaped plastic and copper device placed inside your womb. The procedure is done by a trained professional or doctor. Copper-containing IUDs are more than 99% effective in preventing pregnancy.

Egg Freezing Is A Great Way For Fertility Preservation, Here’s Everything You Need To Know