Oily fishes have omega 3 fatty acids that can be beneficial in boosting memory and other cognitive functions.

Eating fish is great for health. We all know that fishes have healthy fats that contribute in keeping holistic health. Researchers have now found that consuming oily fish can boost cognitive functions or brain health. The findings of the study are published in the journal Neurology.

Oil fishes have omega-3 fatty acids that are linked with brain health. People who consume fishes on a regular basis are speculated to have smarter and sharper brains. Besides, their thinking skills might also improve due to this. A team from the University of Texas Health Science Centre in the US conducted research to find the link between omega-3 fatty acids and brain health.

They also found that middle-aged people who consume oily fish are likely to have a better brain structure as compared to those who don’t eat fish. Since cognitive decline starts after 40, consumption of oily fish might forestall it.

For this research, the team examined over 2,000 people aged between 40 and 50 years. They monitored their fish or omega-3 fatty acid consumption and checked hippocampal volumes(efficiency of hippocampus part of the brain that is responsible for memory and learning). Hippocampal volume is an important cognitive marker of brain ageing. Its decline indicates an ageing brain. Upon doing the MRI scan, researchers found that people with higher omega 3 consumption had higher hippocampal volumes. This shows that eating fatty fishes can improve memory, thinking and learning abilities later in life. People can understand complex issues that require advanced thinking and logical reasoning. 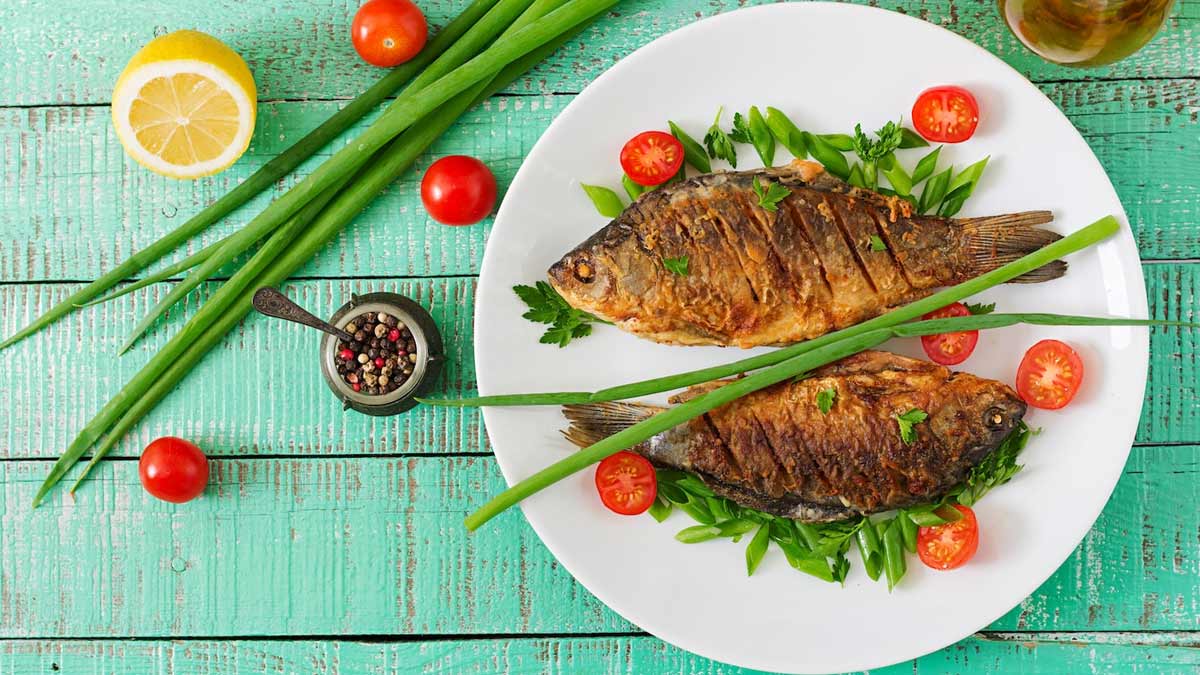 While this research was conducted on middle-aged people, scientists believe that young adults should also increase their consumption of omega 3 fatty acids that fishes contain. This prepares their brain and prevents premature cognitive decline which is highly prevalent these days. Even young adults are experiencing cognitive issues which is probably due to poor diet and lifestyle. As you age, the decline gets prominent and increases the risk of memory loss, poor concentration, dementia and Alzheimer’s. By consuming oily fish, you can prevent yourself with these indicators of brain ageing. Diet plays a crucial role for brain health. What you eat can impact your memory and this is why experts recommend the consumption of a diet with high omega-3 fatty acids.