According to a recent study, a research has identified the link between late-night eating and weight gain. Know more.

According to a new study by Harvard Medical School, researchers at Brigham and Women’s Hospital found that eating can majorly affect our energy expenditure, appetite, and molecular pathways in adipose tissue. To conduct the study, 16 patients who had a body mass index (BMI) in the overweight or obese category were analysed. Each and every participant did two lab tests, including, one with a strict early eating routine and the other with the same meals scheduled after four hours later in the day.

Senior author Frank Scheer, HMS professor of medicine and director of the Medical Chronobiology Program in the Division of Sleep and Circadian Disorders at Brigham and Women’s, said, "We wanted to test the mechanisms that may explain why late eating increases obesity risk." He further added, "Previous research by us and others had shown that late eating is associated with increased obesity risk, increased body fat, and impaired weight loss success. We wanted to understand why." First author Nina Vujović , a researcher in the Medical Chronobiology Program, said, "In this study, we asked does the time that we eat matter when everything else is kept consistent." 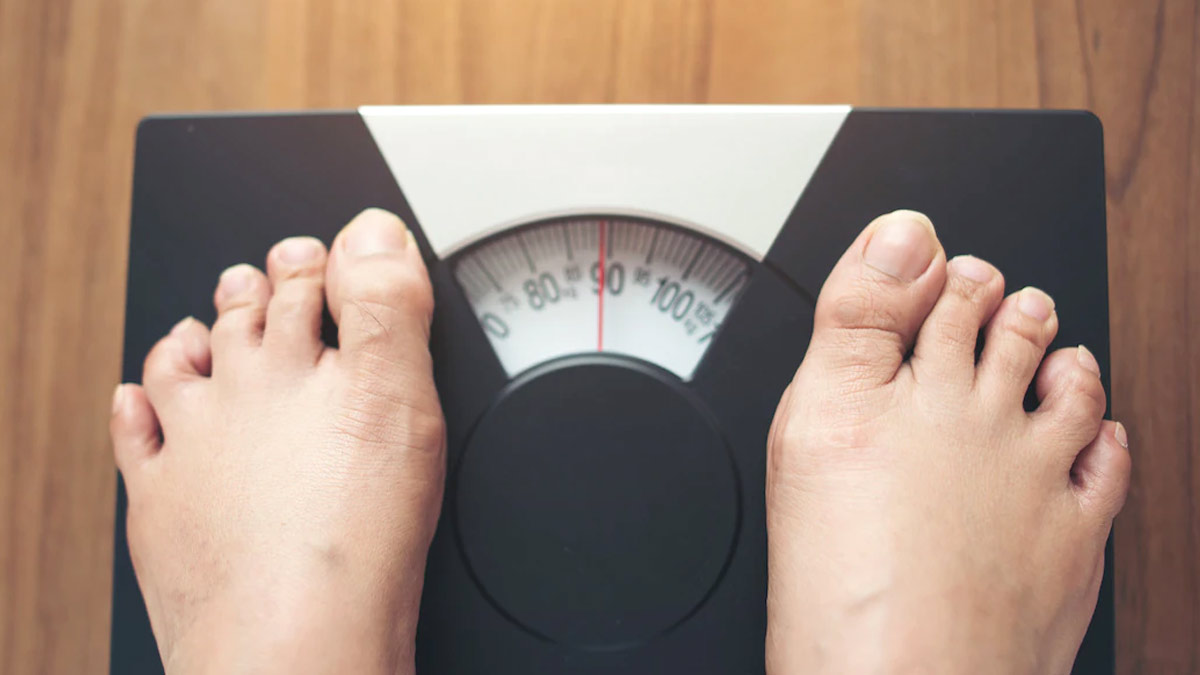 During the last two to three weeks before beginning the lab protocols, participants were on a fixed sleep and waking up schedules, and in the last three days before going in the laboratory, they strictly followed same diets and meal schedules at home. Nina Vujović, said, "We found that eating four hours later makes a significant difference for our hunger levels, the way we burn calories after we eat, and the way we store fat."

Also read: Eating Late Night Dinner Can Be Unhealthy: Here are Its Side Effects

The findings of the study unveiled that eating had a significant impact on hunger and the appetite hormones leptin and ghrelin, which affect our desire to eat. Particularly, levels of the hormone leptin, which triggers satiety, were reduced in the 24 hours in the late eating situations as compared to the early eating ones. First author Vujović, said, "These findings are not only consistent with a large body of research suggesting that eating later may increase one’s likelihood of developing obesity, but they shed new light on how this might occur."