If you get down with seasonal flu now, researchers can predict whether you’ll experience influenza again in your later life.

Is it possible to predict whether or not you will get seasonal infections in the future by the present data? Yes, researchers believe it is possible. There is a new study which states that early influenza infections can predict the susceptibility and severity of infectious virus in the future. Besides, the effectiveness of flu vaccines on people of different age groups can also be estimated.

What Is This Study

Seasonal influenza is much more than just a viral infection. It is an acute infection that affects the respiratory tract and can affect people of all ages. We believe seasonal infections are irrespective of age and can trigger at any time. According to the study published in the journal ‘eLife’, researchers have found that age-specific risk of getting influenza and the effectiveness of flu vaccines, both can be estimated. 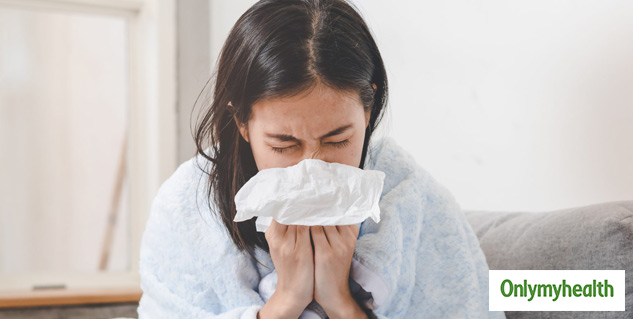 Since the risk of influenza infection in a given age group changes over time, factors other than age may affect our susceptibility to infection,” quoted first author Philip Arevalo, a postdoctoral researcher in the Department of Ecology and Evolution, University of Chicago, US.

There are three types of Influenza virus- A, B and C where C is uncommon. Influenza A viruses that generally circulate in humans are- A(H1N1) and A(H3N2). As per the World Health Organization, influenza is amongst one of the major threats to health. More than one billion cases of influenza are recorded every year and about 5 lakh people die of respiratory complications caused by influenza.

For this research, the research team used statistical models of seasonal flu cases in the years 2007-2018 in the Marshfield Epidemiologic Study Area in Marshfield, Wisconsin.

The findings state that those who got infected with influenza early in life are less likely to seek medical help in later life if they get infected with the infections of the same subtype. Also, the effectiveness of flu vaccines depends on the age and exposure of the person. 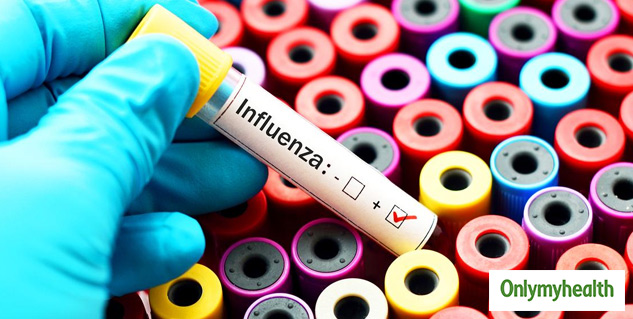 “This would lead to better forecasting and vaccination strategies to help combat future flu seasons,” concluded Sarah Cobey, senior author of this study and Principal Investigator at the Department of Ecology and Evolution.

In a nutshell, those who get infected with seasonal flu in early life can also get infected later but may not require medical attention.