Dysphagia is a disease that causes swallowing difficulty. Know its types, causes, symptoms, diagnosis and treatment from an expert.

Dysphagia or difficulty in swallowing causes taking more time and effort than normal to swallow the food or certain liquids in taking it from the mouth to stomach. One of the most common causes of dysphagia is pain. Swallowing can even be impossible in rare cases. Occasional swallowing difficulty may occur when you eat fastly and do not chew your food properly, but it is not the primary concern. However, persistent dysphagia may be a sign of some serious medical condition, which requires immediate medical treatment. Treatment completely depends on the underlying cause of dysphagia and is a complex process. It is mostly caused by nerve or muscle issues and can occur at any age but is usually seen in older adults and babies. The severity of dysphagia symptoms varies from patient to patient. Dysphagia can develop anywhere in the swallowing process. Onlymyhealth editorial team spoke to Dr. Tahir Hussain, Consultant - ENT, Max Hospital, Gurgaon, about the types, symptoms, causes, diagnosis and treatment of dysphagia.

As per Dr. Tahir, the three main types of dysphagia are:

In oral dysphagia, the problem is in the mouth and can be caused by weakness in the tongue usually after a stroke. It also leads to difficulty in chewing food, or issues with swallowing food from the mouth to stomach. 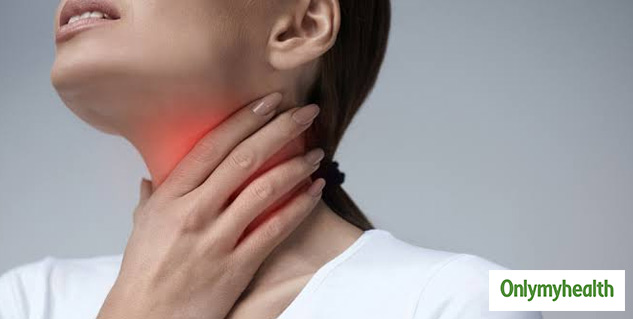 In this type of dysphagia, the main issue is in the throat. Problems in the throat are usually due to a neurological cause that affects the nerves (such as Parkinson's disease or a stroke)

In Esophageal dysphagia, the problem is in the esophagus. This is often causes by a blockage or irritation in the oesophagus. A surgical treatment is required in such cases.

Also read: Chewing Or Swallowing Garlic, Which Is Better For Hyperlipidemic Patients

According to Dr. Tahir, the main symptoms of dysphagia are:

Patients with dysphagia often experience difficulty swallowing food,liquids and even saliva.This pain in oesophagus while swallowing something is called Odynophagia.This pain sometimes causes inability to swallow.

It is also one of the major symptoms, it's usually reported that a person suffering from dysphagia has more frequent complaints of food getting stuck in their food-pipe (Oesophagus). It can cause serious life threatening problem as it may lead to inability to breathe if food gets stuck. Such patients should be properly taken care of and they can carry a bell/alarm so that they can call for help in case of emergency.

Coughing usually happens because saliva, food or water gets stuck in your food pipe and it's the natural reflex of body to cough so that it can clear the passage. This reflex during this disease becomes a trouble because it may cause sore throat to the patient. Frequent coughing can cause terrible pain in throat. When there is excess saliva production or when we think about food we produce saliva.When this saliva drips from our mouth it's called Drooling. It is generally seen in toddlers but people suffering from this disease also suffer from drooling. This also happens because patients are not able to swallow saliva as frequently as a healthy being.

Certain gastric issues are also seen in such patients such as stomach acid. As these patients do not eat enough because of pain etc. These heartburn and stomach acids are very commonly seen. Antacids are advised to such patients but it must be given under the guidance of doctor.

Change in voice of the patient is also seen in few cases. Impaired voice usually happens because of inflammation of larynges due to excessive coughing and overuse of the tissue. So, another symptom of dysphagia is being hoarse.

Also read: Fish Bone Stuck in your Throat? Here are some Natural Ways to get Rid of it

Swallowing is complex and many conditions can intervene with this process. Sometimes, the cause of dysphagia cannot be diagnosed, but should not be left untreated. Ageing and certain health conditions are risk fa tors of dysphagia. According to Dr. Tahir, the causes of dysphagia are:

The first step of dysphagia diagnosis involves a full physical examination by the doctor. A speech-language pathologist has to check the main problem and needs to determine which part of the swallowing process is causing dysphagia. The patient would be questioned about the symptoms,  the duration of these signs and whether the problem is with swallowing liquids, solids, or both of them. A swallow study can also help in diagnosing dysphagia, after the determination done by a therapist. They try to test different foods and liquids swallowing to know about the cause of swallowing difficulty. They might also perform a video swallow test to know the root problem. A barium swallow test is done when the patient has to swallow a barium containing liquid. Barium shows up in X-rays and helps the doctor in identifying what is happening in the esophagus, particularly the activity of the muscles. With an endoscopy, the doctor can use a camera to look down into the esophagus. Then, he will perform a biopsy if they find anything that might indicate towards cancer. 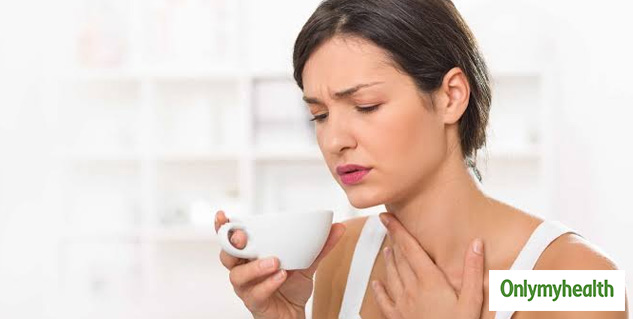 The type and cause of dysphagia essentially determines the course of treatment. Dysphagia can lead to other health problems such as malnutrition and dehydration if it is ignored or not treated on time. Ensuring an effective treatment is difficult because oropharyngeal dysphagia is usually a neurological condition. Patients suffering from Parkinson’s disease may respond more actively to the medication prescribed for Parkinson's disease. Swallowing therapy is usually provided by a speech and language therapist. The patients are made to learn different, more efficient methods of swallowing. Muscular improvements can be made with exercises and enable them in responding better.

Certain diets, including some foods, liquids and combinations of them are easier to swallow. While eating foods that can be swallows more comfortably, having a well-balanced diet is important for the patients. If a patient is prone to malnutrition, pneumonia or dehydration, feeding them with the help of a nasal tube (nasogastric tube) or PEG (percutaneous endoscopic gastrostomy) must be required. PEG tubes are implanted directly into the stomach with surgery and made to pass through a small incision in the abdomen. In esophageal dysphagia, surgical intervention is typically required.  A small sized medical balloon may be inserted, inflated and later removed if the esophagus needs to be widened, for example, due to a stricture. This process is dilation.

What Is Coffin-Lowry Syndrome (CLS)? Signs, Causes, Diagnosis And Treatment Of This Rare Genetic Disorder