Dogs Can Detect Malaria In a Person Even Before The Symptoms Occur, Study Shows

According to this recent study, dogs can identify malaria parasite in humans even when the infected person doesn't show any visible symptom.

New research shows that sniffer dogs can diagnose malaria quickly and accurately, even when people do not exhibit any symptoms. In the year 2016, Malaria took as many as 445,000 lives globally whereas, 216 million mosquito infections were recorded in the same year!

Every year, about 1,500 cases of malaria are registered as per the record of the Centers for Disease Control and Prevention (CDC). Most of the deaths after malaria are caused by untimely and improper treatment. Technically, the symptoms are diagnosed after a laboratory test but this new study has brought an interesting twist. 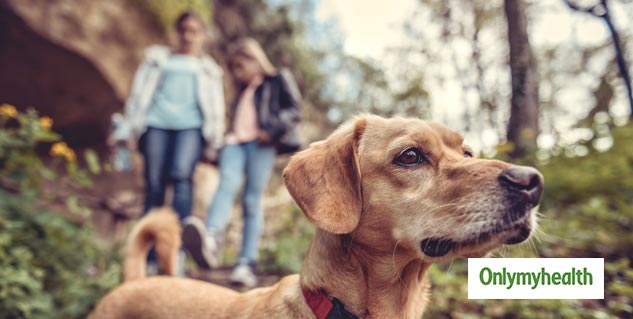 New research shows that dogs can detect all types of malaria infection in a person accurately, quickly and safely. Steven Lindsay, public health entomologist, Durham University, United Kingdom lead this research where she said "People with malaria parasites generate distinct odors on their skin, and our study found dogs, which have an incredibly sensitive sense of smell, can be trained to detect these odors even when it's just on an article of clothing worn by an infected person."

This research was conducted on school children to diagnose malaria parasites. All the children were given socks to wear overnight and the researchers collected them the next day and stored them in a freezer for a few months. Researchers then got the socks and separated them into two categories. Children who don’t have malaria and children who are infected. 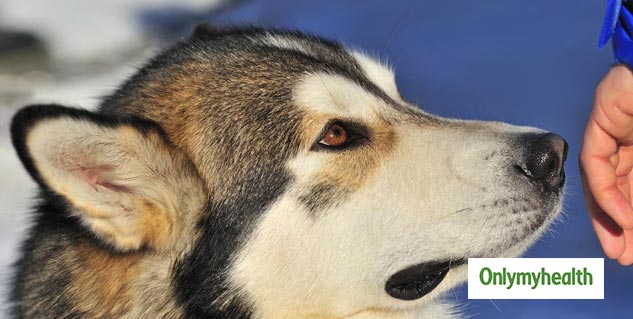 Dogs were brought to detect malaria. They were trained to freeze if they find malaria in that pair of socks and move ahead if they don’t. They successfully diagnosed 70% of the cases. Researchers concluded that the dogs’ accuracy rates could have been better if all the children carried malaria parasites at a similar stage.

As per Lindsay, as the infection increases, the malaria parasite advances to different stages and when it reaches the peak, it would change the odor of the skin of the infected person. The dogs used in this experiment weren’t trained to diagnose these parasites at their mature state. It was the concluded that if the dogs were given proper training, the results would’ve better. This means that dogs are very much capable of detecting malaria parasite.