Do you need to take break from drinking

I have always been obsessed with the holiday season because it is the best time of the year stuffed with abundant celebrations. It would be a lie if I say I don’t especially wait for the bar to open during these celebrations. And, once the celebrations have ended, I succumb to misery with a bloated belly and promise myself never to pick another glass for at least a month. Truth be told, I failed terribly each time to keep that promise. But, then I had an almost divine revelation about what terrible thing I was making my digestive system go through. So, I decide to take a break from drinking. I took small steps with a break of a week initially and later extended it to a little over a month. 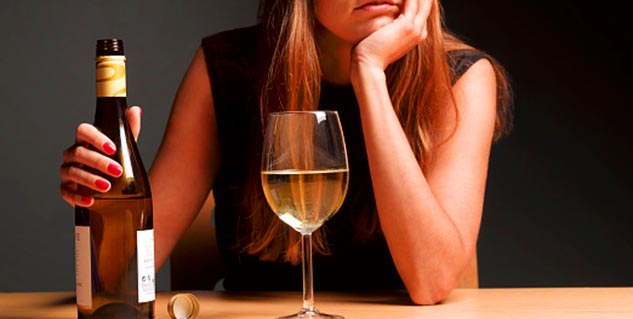 Today, my reasons for not drinking alcohol are more convincing than the temptation of a chilled pint in summer’s heat. I hope my reasons would convince you to take this break.

I agree the first few nights after I completely stopped consumption of alcohol, I felt downright weird and was desperate for a sip but I stuck to my resolve to wait another day and see how it would roll out eventually. To my pleasant surprise, I settled into the routine and substituted green tea or a glass of lemon water for beer. I had expected the weekends to be especially hard but they actually weren’t that bad.

Alcohol, even if a small amount, can really mess with your sleep. It can wake you up several times in the middle of the night and never let you have a deep sleep for more than a few minutes. So, when you reduce alcohol consumption, you actually sleep better. I did.

I had an energy surge

I did not expect too much from the break so far as the energy gain was concerned. I expect things to change and it actually did. I woke up with the energy to go ahead. I was also much sharper later at night and found myself more focused and more engaged socially. I could also get more things such as reading, writing and thinking done.

With so much in my body changing for the better, I had also started consuming more water. It helped bring an improvement to my skin, my bowels and my senses in general.
If you want to experience this change yourself, I have a few recommendations or rather tips for you to keep you in track: