Deaths in India by Non-Communicable Diseases on a Rise: WHO

A recent report of the World Health Organization (WHO) revealed that the probability of non-communicable diseases in India has increased to 26.2 per cent in 2012 from 26.1 per cent in 2010.

A recent report of the World Health Organization (WHO) revealed that non-communicable diseases have emerged as the leading cause of fatalities globally. 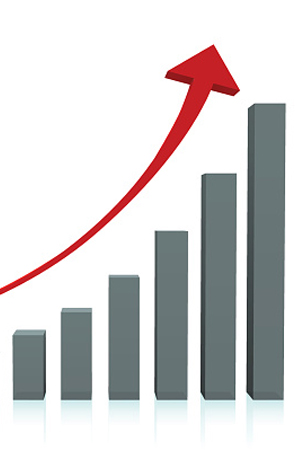 Out of the world's 56 million deaths in 2012, NCDs accounted for 68 per cent – 38 million deaths. Over 40 per cent of these deaths (16 million) were premature deaths, under age of 70. Almost three quarters of all NCD deaths (28 million), and the majority of premature deaths (82 per cent), occur in low-and middle-income countries, it said.