What Is Creutzfeldt-Jakob Disease: Know More About This Rare Disease

A degenerative brain disorder,  is a rare condition that displays symptoms similar to dementia-like disorders, such as Alzheimer’s. However, the difference is that it progresses fast and usually leads to death almost within a year of the disease onset. To know more about this little-known brain disorder, Onlymyhealth spoke to Dr Joshy EV, a Senior Consultant Neurologist at Bengaluru’s Brains Hospitals.

Dr Joshy describes classical Creutzfeldt-Jakob disease, or CJD, as a rapidly progressive and almost always fatal neurodegenerative disorder that is believed to be caused by a protein called a prion. As per the US Centers for Disease Control and Prevention (CDC), a prion is a protein that can trigger normal proteins in the brain to fold abnormally. There is another kind of CJD called variant CJD (vCJD), which is caused by consuming contaminated meat. In the 1990s, vCJD caught public attention in the United Kingdom after some people developed this disease after eating contaminated meat. 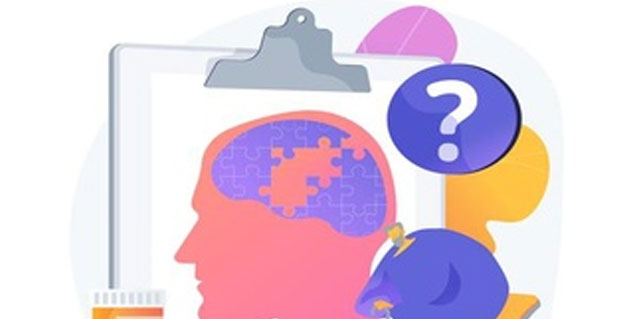 Although CJD exhibits symptoms similar to other dementia-like brain disorders, such as Alzheimer's, CJD progresses fast. Here are some symptoms for CJD to watch out for:

Cause For Creutzfeldt-Jakob Disease

As we saw earlier, the prion protein is believed to be the reason behind CJD. According to Dr Joshy, in 85% of the cases, CJD occurs as a sporadic disease with no recognizable pattern of transmission. However, in a small number of cases (5 to 15%), patients develop the disease due to inherited mutations of the prion protein gene.

Also read: What Does Reading Do To Your Brain? Expert Answers 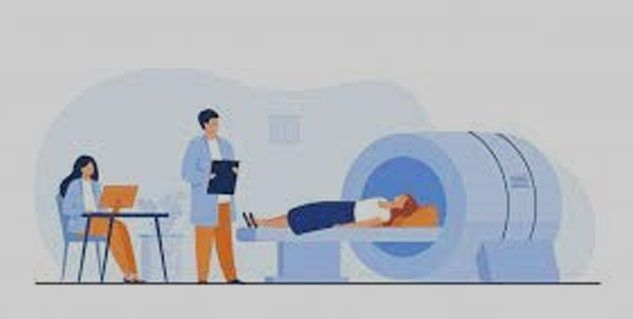 The disease diagnosis is done based on the typical signs, symptoms, and progression of the disease. An MRI test can suggest the diagnosis of CJD, Dr Joshy said. However for a confirmed diagnosis of CJD, what is needed is a neuropathologic and/or immunodiagnostic testing of the brain tissue, which is obtained either at biopsy or autopsy is required, the doctor added.

CJD cannot be transmitted from person to person by normal contact or through environmental contamination. For example, it cannot spread by airborne droplets as is the case with tuberculosis (TB) and influenza, or by sexual contacts, such as in hepatitis and HIV AIDS. However, CJD transmission can occur due to exposure to contaminated brain tissue during invasive medical procedures involving the central nervous system However, this is extremely rare and accounts for less than 1% of all CJD cases.

Is CJD Rare In India?

Extremely rare, 1 to 2 CJD cases per million are reported worldwide every year. In India, it is CJD cases occur in 0.01 persons per million population. As per the National CJD registry, in 37 years, from 1968 to 2005, 85 cases of CJD were reported across India. Now dozens of cases are reported from major cities every year in India, Dr Joshy said.

A dangerous disease, most CJD patients die within 6 to 12 months after symptoms appear. About 10 to 20% of people survive for 2 years or more. In the US state of New York, 22 people die of CJD each year, which is expected among a population the size of New York, Dr Joshy said. Treatment for CJD and other prion diseases remains supportive, however, no specific therapy has been shown to stop the progression of these diseases, the doctor added.