Reasons Why You Experience Cramps Without Periods

Here are nine reasons why you may have cramps while not on your period. Read ahead to know more.

Menstrual period, commonly known as a “period,” is the shedding of a woman's uterine lining which is the endometrium. The endometrial tissue flow down through your cervix and vagina in form of blood for around 3-6 days straight every month. This release grows the possibilities and stances of getting pregnant. However, all through pregnancy menstrual cycle does not occur. Periods are a natural, healthy part of a girl's life right after she hits puberty which happens around the age of 12.

It is true that periods alleviate many symptoms such as:

However, sometimes it is seen that women suffer from cramps even when they are not down with periods or are mere close to their menstrual cycle. It is not a no show, rather it is the body's way to elucidate a few happening within the system.

Cramps are nothing but severe and uncomfortable pain in the lower-belly. This often times comes with periods. But cramps can show up outside of your period, too and many of us have even faced it.

Also Read:Want To Prepone Your Periods Naturally? Here Are Some Try-Worthy and Safe Options 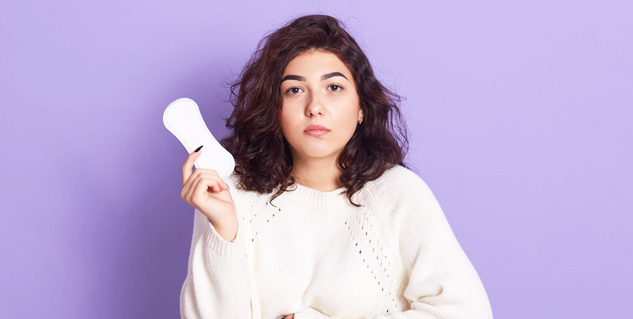 Causes Of Cramps Without Periods

Here are nine reasons why you may have cramps while not on your period.

Ovulation cramps occur when one of your ovaries releases an egg as part of your monthly menstrual cycle. About one in five women experience cramps whenever they ovulate.

Ovulation cramps usually come around 14 days before your period. These can feel like a sharp twinge of pain or a dull ache in and around the belly area. Ovulation cramps are usually felt only on one side of your lower belly and can last from just a few minutes or even until a couple of days.

During the first trimester of pregnancy, a woman might have some cramping caused only because of the uterus expanding. However, in the second trimester, she may also have cramps when the muscle that supports your uterus stretches. In most of the cases, these cramps are not severely painful and should only happen occasionally since these are considerably very mild.

A miscarriage happens when you lose a pregnancy before it has reached 20 weeks. Up to one in five pregnancies end in miscarriage, and in most cases, the woman will have extremely painful cramps. Miscarriage cramps may last for only a short time, but they can stretch for even a couple of hours in some cases. 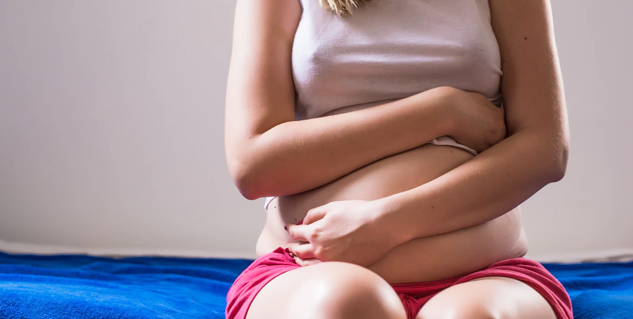 Pelvic inflammatory disease (PID) happens when you have an infection in your reproductive organs, which are the ovaries, uterus, and/or vagina. PID is a type of STI is often caused by sexually transmitted infections like gonorrhea or chlamydia.mn

PID causes painful cramps, but there are often other symptoms of it such as fever, bad-smelling discharge, and a burning feeling when the person urinate.

Endometriosis is a chronic disorder where in extra tissue grows on the outer walls of a woman's uterus, ovaries, and/or other nearby organs. This extra tissue tends to cause extreme pain and cramping, especially during the menstrual cycle and/or during sex.

Other signs of endometriosis are abnormally heavy blood flow during periods as well as bleeding in between periods. It is also observed that one may also have pain while they urinate or during bowel movements.

MORE FOR YOU
4 Reasons Why You Should Not Get Wet In The First Rain Of The Season
Is Tuberculosis In Children Different From Adults? Know The Symptoms, Causes, Treatment
6 Secret Side Effects Of Missing Breakfast
Toddler Food Allergy: How To Know Your Toddler Is Allergic To Certain Foods
5 Signs That Indicate Your Partner is Emotionally Cheating On You
5 Nutrients That Are Important For Your Mental Well-Being

Can you Exercise During Your Periods?