The COVID vaccines generate an immune response against infection is something we all know. Now, a study conducted in Hyderabad found out that the immunity waned six months after getting the second dose in 30% of the participants studied. Not only that, 6% of the participants had no immunity against COVID-19 making them susceptible to getting severely ill with COVID. In both cases, age and co-morbidities were among the factors, as per the study conducted by AIG Hospitals, Hyderabad in a collaboration with the Asian Health Foundation, also located in the same city. This can be a crucial finding vis-à-vis booster doses, for which the government has set a gap of nine months since the second dose.

Before going through the study findings, let us have a look at how it was conducted:

The study is yet to be peer-reviewed. 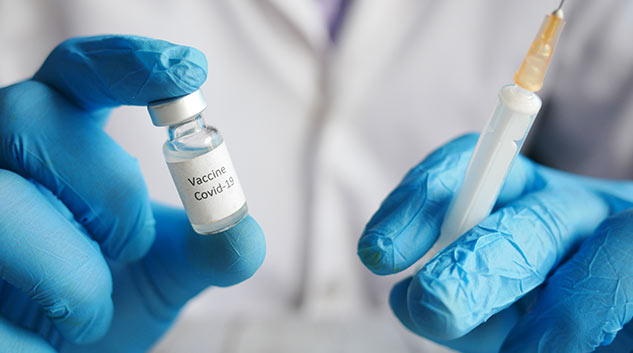 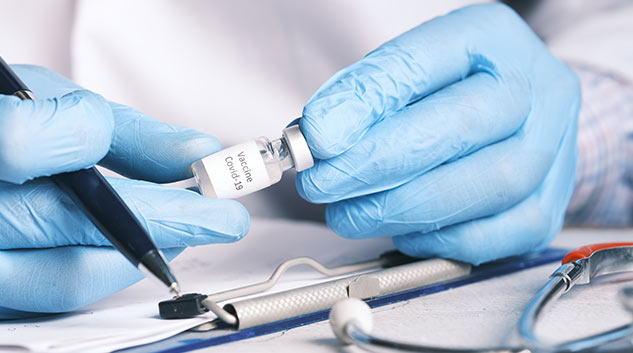 A striking finding of this study was that in those who lost immunity, most had advanced ages and suffered from co-morbidities.

No matter the mode of measuring immunity, it’s crucial to get vaccinated against COVID. It will not prevent vaccination but will protect you from severe infection and even death. Hence get fully vaccinated if you aren’t already and get the booster shot if eligible. This is among the primary ways to rein in the COVID pandemic.