Deltacron Variant: Know Possibility And Risk Of This COVID-19 Variant

Deltacron is combination of two COVID-19 variants forming a new variant, know the possibility and risk of this variant.

Corona virus has taken many turns and there is a lot of confusion and panic going on about this virus even after 2 years. There have been several variants which have been identified of COVID-19 but some most prominent among them are Alpha, Delta and Omicron. Currently omicron variant of corona virus is affecting millions of people worldwide and there has been a buzz about mixing of two severe variants to form one combined deadly COVID variant. Deltacron is the name given to the variant and many scientists and experts are running through the probability if it is possible and what could be the outcomes if it occurs.

Is It Possible To Combine Two COVID Variants?

In recent times, there has been quite an outbreak of tweets and messages about the deltacron variant. This means that it is made from combination of two variants Delta and Omicron. Therefore scientists are researching on the possibility and effects if that happens. Earlier this month, there was also a new variant discovered in Cyprus which happens to give chills down the spine. 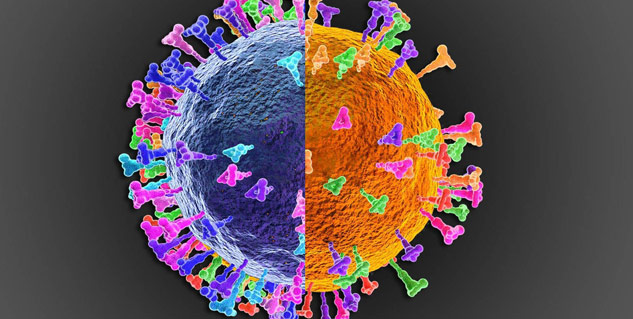 According to the research at University of Cyprus, Laboratory of Biotechnology and Molecular Virology, it claimed to have encountered with a new variant of SARS-COV-2 virus. This new COVID-19 variant had infected already 25 people in the last few weeks, said Dr. Kostrikis, head researcher in the Laboratory. It had signs and genetic sequences containing omicron like signatures and Delta genomes. Hence it was said to be Deltacron.

However, she also cleared the air by responding that there is no severe risk as the sequence had been sent to GISAID. This means that it is open to the possibility of development and tracking of corona virus. Hence this shows that there is a strong possibility that combination of two COVID-19 variants is possible.

WHO on Deltacron Variant of COVID-19

The discovery of new variant which consisted of two deadly corona virus variants created panic among the people. WHO’s COVID-19 expert, Dr. Krutika Kuppalli explained that there is no such thing as ‘Deltacron’ and it was a mere case of lab contamination of Omicron fragments in the Delta Specimen. Other experts also joined in saying that it was lab contamination and is not likely a new variant. 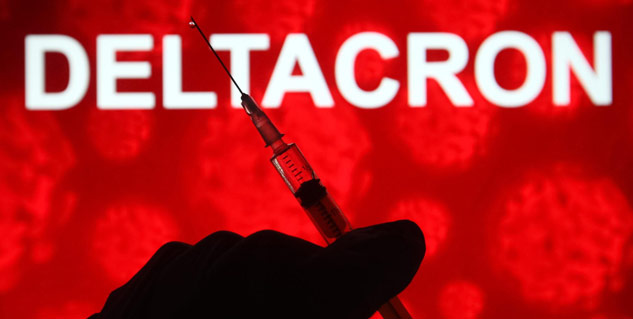 Experts on Probability of Combining of Two COVID variants

The mutations of that did not appear to have recombinant pattern that suggests that omicron and delta had not actually merged to form another genetic material. It was just having two genetic materials at the same spot.

Dr. Tom Peacock, who is a Virologist in the Imperial College London said that it might be some sort of contamination in the lab which resulted in showing error in the results. He also suggested that such errors are quite common in laboratories and there is no cause of concern.

However he also mentioned that possibility of combining two COVID-19 variants is theoretically possible. It might not be deltacron but if two corona virus variants circulate at the same time and cross over, it can form a recombinant version of both variants. If someone is infected with both variants simultaneously, then there is even a small chance that both can infect a human cell at the same time.

This also increases the chances of Genetic material RNA to become mixed and begin to multiply and divide cells. In such case new recombinant variant of COVID-19 could be formed which includes genetic material of both the variants. 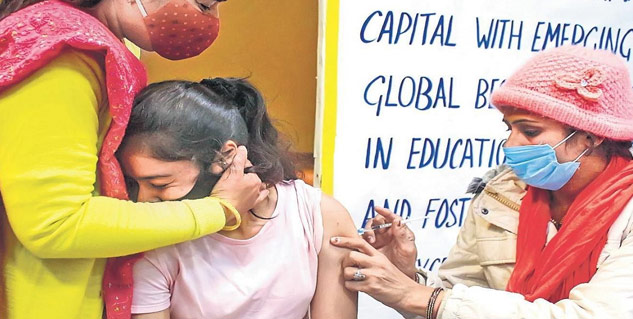 Should you worry about Deltacron?

Fortunately, there is nothing to worry about deltacron or combination or two COVID-19 variants as of yet. It won’t happen until we let it happen, this is because if take steps to control the transmission of present variants and infections, recombinant version won’t occur. The focus should be on vaccination and precautionary steps to avoid COVID-19 variant from infecting you. Vaccination can reduce risk of severe infection and can protect you against corona virus infections as well. Use N95 masks and prevent moving out unnecessarily.