5 Health Complications That Are Synonymous With Weight Loss

People who undergo a physical transformation can frequently become insecure and compulsive eaters.

They say it's difficult to lose weight, but when you push yourself on the treadmill and eat the same diet for three to four months, you can transform into a new person. However, the new you is not your previous self; you are more cautious, smart, confident, and calculated when it comes to fitness. This new self is constantly on the run to burn off those calories and avoid becoming the chubby guy everyone ignored. So, if you've ever lost weight or are in the process of doing so, here are five dark sides to body transformation that no one ever talks about.

How many times have you avoided  wedding invitations or your best friend's party by saying, "No, I can't come; I have to go to the gym"? Probably never, but you have thought about it and used another excuse. However, when a person transforms, they are extremely sensitive because they have achieved that body for the first time, and seeing themselves in a new look makes them both happy and worried. They begin to regard outings as these alien things because they know that if they go out, they will have to eat junk, which might make them gain back all the weight again.

Also Read: Flexible Dieting For Weight Loss: What It Is & How You Can Do It

When a person transforms, they are showered with admiration and attention. Without a doubt, in today's environment, body transformation is more valuable than Instagram followers. As a result, a person, who has never worn M-size clothing in their life, might begin to feel increasingly insecure about “losing” themselves. In fact, they become more insecure about themselves now that they have lost so much weight compared to the first day they started working out. 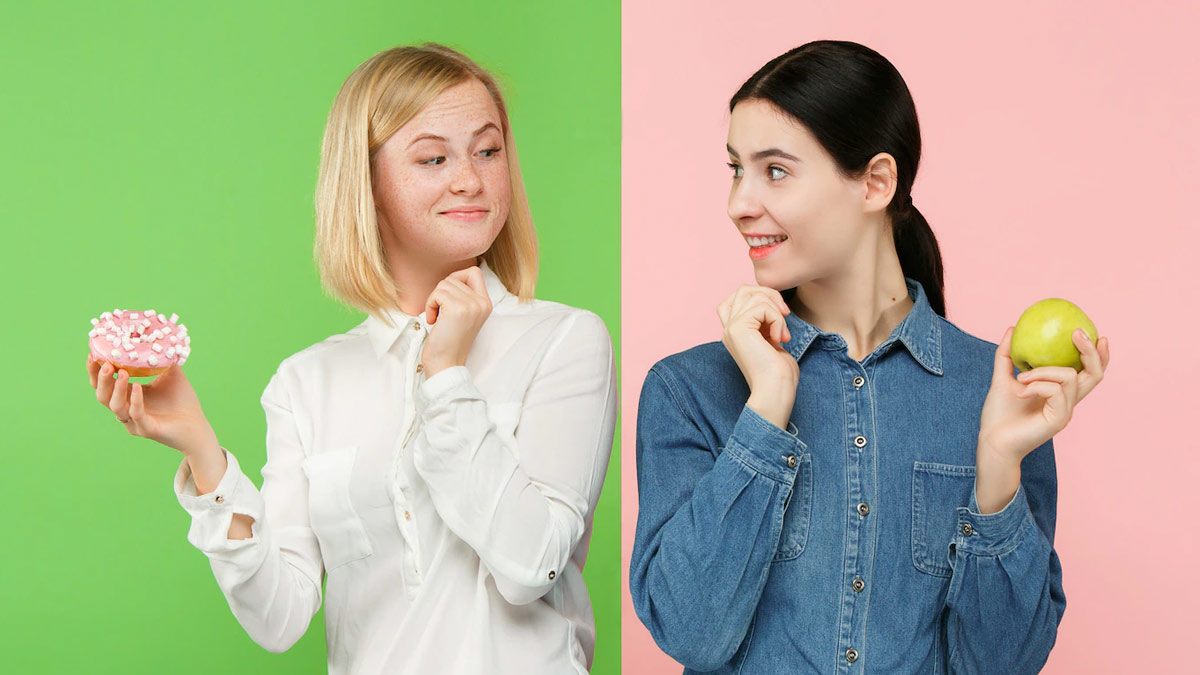 Starting a diet and exercising to lose weight and becoming addicted to it is a common occurrence for gym bros. Instead of comparing their waistline to their previous self, they begin to compare their progress to that of other big guys in the gym. They begin to despise themselves, believing that they have not yet made it and still need to work hard.

This is correct; when you transform, your circle transforms as well! We look for people who share our goals and are constantly counting calories. Because this transformation game is new to a person, spending time with like-minded people gives them a sense of purpose that they are doing the right thing. Moreover, they want to find and stick to someone with whom they can talk about their insecurities, even if it is nervous-laughing over a sentiment like, “Hey, listen, I had extra oats, maybe now I'll get fat.” 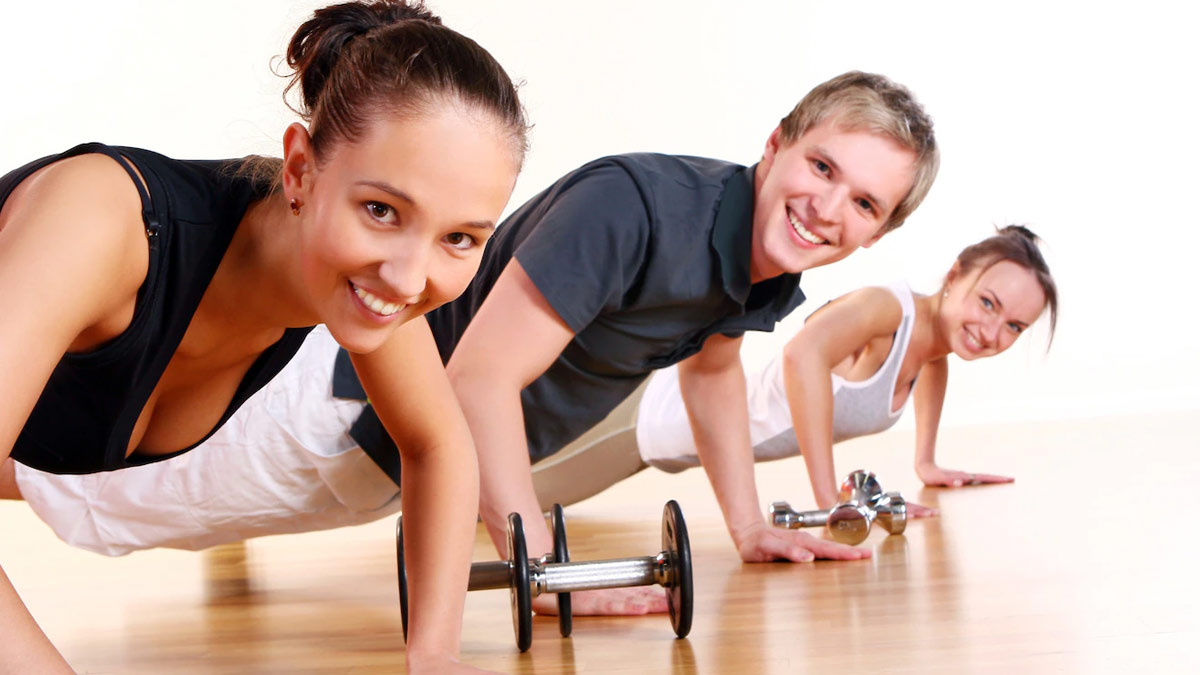 After eating the same salad for more than 100 days, people become convinced that it is food that is to blame for their weight gain. They begin seeing food only through labels; if something is high in carbs it will cause bloating. Their relationship with food becomes so unhealthy that even when they go out, they try to bring their own homemade meals with them. Additionally, they can also develop eating disorders that they are completely unaware of.

MORE FOR YOU
Visiting The Gynaecologist For The First Time? Here Are 7 Things You Should Know
5 Exercises To Improve Hip Mobility
Expert Explains Why Refined Carbs & Sugar Are Bad For Health
5 Easy Exercises For Better Gut Health In Women
Managing Asthma In Kids, Expert Weighs In
Tingling Sensation In Feet: Causes And When To See A Doctor