4 Common Health Problems People Are Likely To Face After 40

Certain health problems like diabetes, hypertension, thyroid disorders are more likely to hit you after the age of 40. Know all from a doctor.

There are a bevy of reasons that put people at risk of getting chronic diseases after the age of 40 ranging from poor lifestyle, accumulated stress levels, unhealthy eating habits, weakened immune system, hormonal changes to name a few. Experts say that certain health problems that affected people at a much later age a few decades back are now hitting early on and people must take steps to take things under control by getting regular health check-ups and take remedial measures. 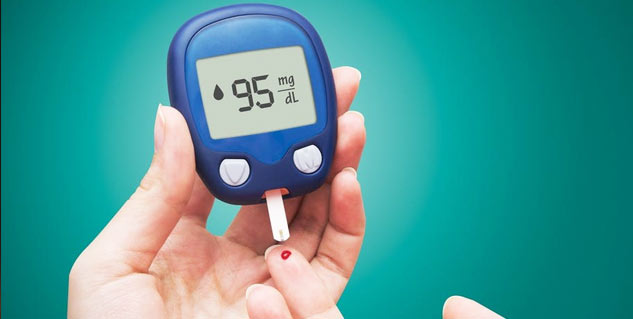 Diabetes occurs when our body doesn't make enough insulin or can't use the insulin the way it should and that causes an increase in the blood sugar level. When we eat, the food is turned into glucose or sugar so that the body can use it as energy. A hormone called insulin, created by pancreas - an organ near our stomach - helps process the glucose into energy. However, when it doesn't function properly, the condition is called diabetes.

Diabetes is no doubt the most common ailment that people over 40 suffer from. India has an alarming 77 million diabetics, the second highest number of diabetes cases in the world, with China leading the pack with 116 million diabetics.

There are several factors that can contribute to your increased chances of getting Diabetes.

Almost one in six people in the world with diabetes are from India and the numbers are only growing with each passing year.

As people grow old, they are at increased risk of developing Type 2 diabetes due to 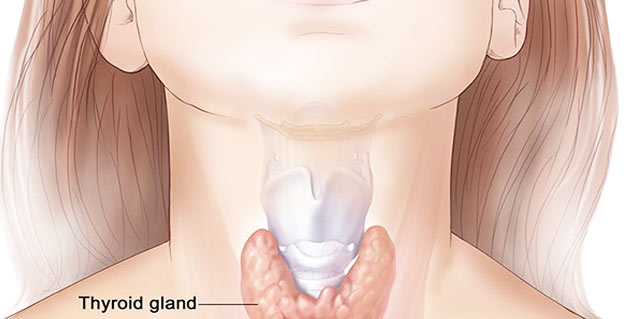 According to Dr. Kumar, another disease that is catching up fast along with Diabetes is Thyroid problem.

"Earlier, there weren't so many cases. In the early 90s, I used to see very few cases like 5-6 in a month. Today we are getting 800-1000 people coming for thyroid tests per day probably because of increased awareness about the condition," adds the doctor.

Around 1 in 8 women get affected by a thyroid condition at some point in their lives. The risk for women is about 10 times higher than for men. While the problem is more prevalent in women in their late 40s, due to a variety of factors like lifestyle changes, women aged 39-40 are increasingly reporting cases of Thyroid. Stress also contributes majorly to this health condition and as you grow old it impacts you more.

Thyroid is a butterfly-shaped gland in our body located in the front of the neck that regulates thyroid hormones that control metabolism in the body. Metabolism is process that transforms the food into energy which is used by the body to perform many of its functions.

There are two conditions associated with Thyroid:

In hypothyroidism which is much more common than the other condition, the thyroid doesn't work properly.

When the thyroid is making more thyroid hormone than required, the metabolism of the body gets affected and it starts to use your energy too quickly. This condition is called hyperthyroidism.

You are more at risk of thyroid disease if: 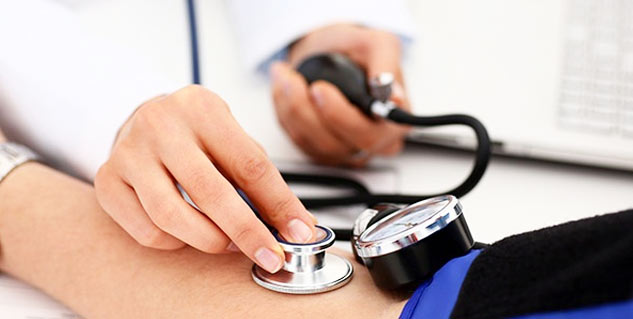 Its early detection is therefore could lower several health risks. Those with excess weight and habit of smoking are at increased risk of hypertension. Experts advise diet modification to minimize deal with high blood pressure and associated problems. Doctors recommend food high in fibre and low in fat and salt for those suffering from high blood pressure.

"People need to be more mindful of the health condition. I have seen people with 70-80 age who come with renal failure due to high BP that has been lingering on and they have not taken medicines," says Dr. Kumar

How to Manage Blood Pressure 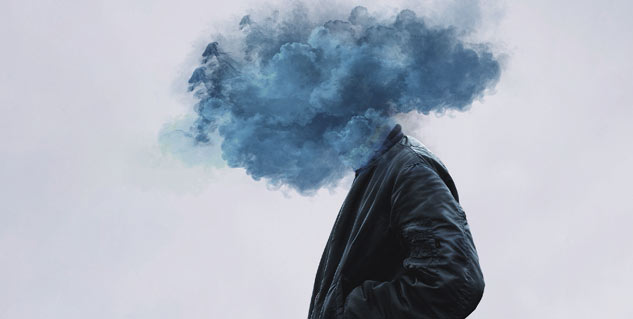 Age is one of the factors of slipping into depression. As you grow old and your productivity diminishes or you lose any family member, friends, or spouse, the chances of getting the disease increases.

"After 40, it may happen that people who are doing well in their careers, or the change in their physical appearance can get anxiety or depression. Depression cases are increasing in India, but they are not as widely reported as they should be," says Dr. Kumar.

Women were more likely than men to suffer from depression especially post menopause, there is a change in hormones.

Depression or major depressive disorder causes feeling of sadness or worthlessness and the person suffering from it loses interest in daily activities. It can lead to a variety of emotional and physical problems. It affects your moods and how you think and act.

Read More Articles On Other Diseases
MORE FOR YOU
Looking For A Partner? Try These 5 Types of Dating Methods
5 Tips To Remove Facial Hair At Home
How To Deal With Fear Of Missing Out (FOMO)
7 Tips To Moisturize Dry Hair
Does Quality Of Sleep Affect Body Weight?
5 Home Remedies For Sweaty Hands And Feet In Summers

What Is Emotional Blunting? Know Its Symptoms, Causes And Risk Factors