Coronavirus in children? You need to see this study for more information.

Asymptomatic Children Can Be COVID-19 Carriers: Do you know that children can carry coronavirus in their throat and nose for several weeks? Yes, it's true, and during this time, the kids may not show any symptoms (i.e. asymptomatic). This claim has been revealed in the research of Children's National Hospital, Washington. Researchers say the study shows how coronaviruses can secretly spread the infection in children. Increased risk of disease in sports: According to researchers, if children do not show symptoms, they can spread the virus throughout the community. They play with children and are involved in many activities. On average, such asymptomatic children show signs in 14 days.

Cases may increase after being examined

Canadian researchers have done this study in South Korea. They say it has been observed that corona infection in children is spreading secretly. The research revealed that 85 infected children did not show any symptoms (i.e. they were asymptomatic). COVID-19 was also investigated, which showed signs. If this happens further, the scope of asymptomatic children in the community may increase.

Also Read: Do You Shake Your Child For Fun? It Can Cause Shaken Baby Syndrome 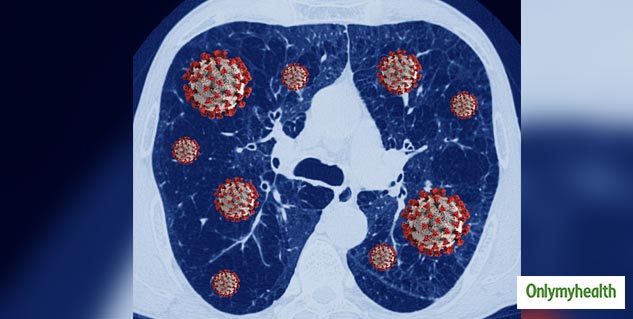 The results of this research (which have been opposed to the CDC's latest policies) have come to the fore when there is opposition to the Centers for Disease Control and Prevention (CDC), America's largest health institution. The CDC recently released a guideline, according to which, asymptomatic patients need not be screened. This doesn't need to be done until they have come in contact with a corona patient. The CDC's decision has been called a dangerous, backward step by the American Academy of Pediatrics.

Ninety-one asymptomatic, pre-symptomatic and symptomatic children were found in South Korea between February 18 and March 31, with corona confirmed. Twenty of these children did not show signs of the corona. These were asymptomatic. There were also 18 of 91 symptomatic children. That is, they do not display any initial symptoms but may show signs later. At the same time, the remaining children clearly showed signs of the corona. Among these, symptoms like fever, cough, diarrhoea, abdominal pain, taste or smell were not detected.