Do you think cheat meals are good? Read this study to find the link between cheat meals and eating disorders.

It is not easy to stick on a diet and the one thing you look forward to for relief is a cheat meal. Whether it is once a week or once in two weeks, cheat meals always bring a sigh of relief. However, the latest research by the University of Toronto has found that cheat meals are linked to eating disorders. The more cheat meals you take, the more prone you are to developing an eating disorder.

As per the study published in the Journal of Eating Disorders, cheat meals deviate a person from their diet. These provoke a person to return to their old dietary practices that do not involve any calorie or food groups restriction. Eventually, the person gets involved in binge eating calorie-dense foods that are prohibited in their diet.

The research team analysed dietary behaviours of over 2,000 participants. They found that half of them engaged in a cheat meal at least once in the tenure of one year. While a lot of dietitians allow cheat meals, that needs to be regulated. The team then analysed eating disorders in people gender-wise. Here is what they found: 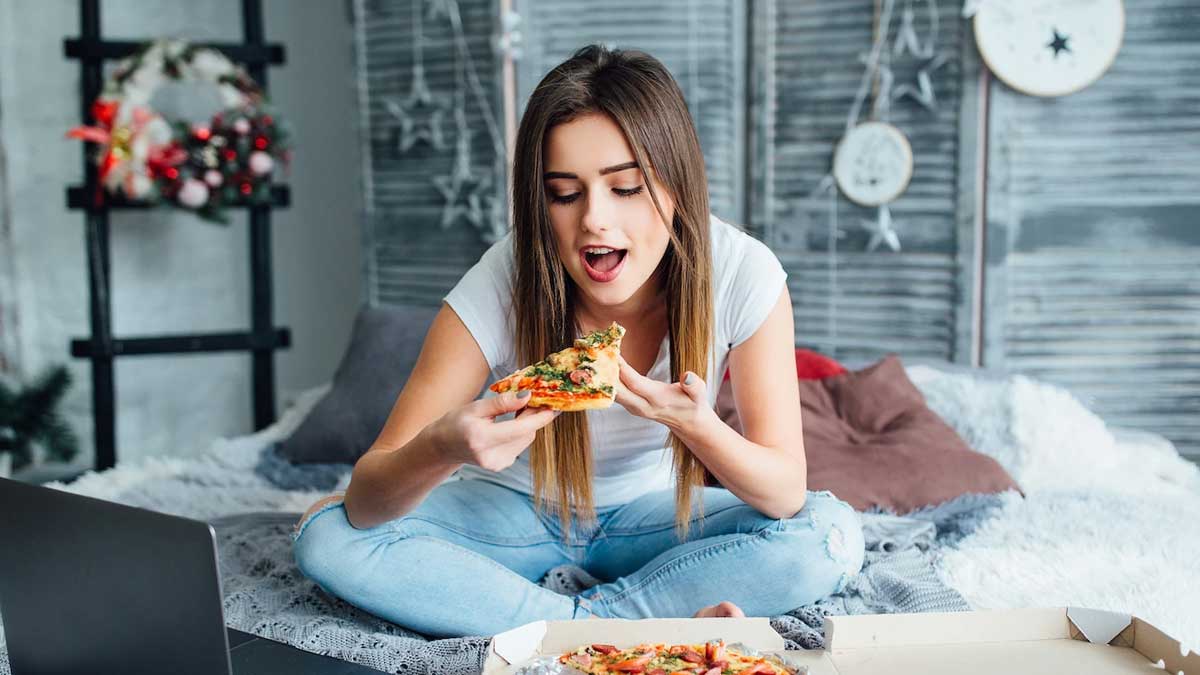 Study also mentions that men are more likely to engage in cheat meals as compared to women and others. This is possibly because a lot of fitness and muscle-building communities promote cheat meals as catalysts for enhanced muscle growth. Men aiming at muscle gains might take cheat meals for better results. Some of them end up developing eating disorders because of this cheating. Researchers found that one of the main reasons for eating cheat meals was to increase lean muscle mass.

On the other hand, women were found to take cheat meals to curb cravings for foods that are restricted in their diet. This is also believed to prevent binge eating in order to satiate cravings.

The research team also identified the types of cheat meals to better establish the link between cheat meals and eating disorders. While cheat meals of men primarily had high-protein foods, women were found to consume more salty, spicy, sugary and dairy foods.

We need to understand that cheat meals can be risky as not only they distract us from our diet but also increases risk of eating disorders and related issues. One should be watchful of what they eat and whether it is impacting their health.