US researchers have developed smart contact lenses to help with the diagnosis of cancer from tears. Know the details.

US scientists have developed a smart contact lens that can help in the early diagnosis of cancer from tears and contribute to the treatment as well. The lens has been developed by a team of researchers at the Terasaki Institute for Biomedical Innovation (TIBI), California, to help in capturing and detecting exosomes, which are the nanometer-sized vesicles present in secretions by our body that have the ability of playing the role of diagnostic cancer biomarkers. The research has provided a potential method for pre-screening cancer and an effective diagnostic tool, which is also easy, quick, sensitive, cost-friendly, and non-invasive.

The smart contact lens was made with microchambers connected to antibodies that can capture exosomes found in tears. These antibody signalling microchamber contact lens (ACSM-CL) can prove to be useful in diagnosing with nanoparticle-tagged particular antibodies for specific visualisation. Exosomes are developed in most cells and secreted in a lot of body fluids, including plasma, saliva, urine, and tears. Earlier, exosomes were known as unwanted materials, but can now help in transporting different biomolecules within cells. However, the TIBI team designed their ACSM-CL to capture exosomes using tears, an effective and polished source of exosomes as compared to blood, urine, and saliva. 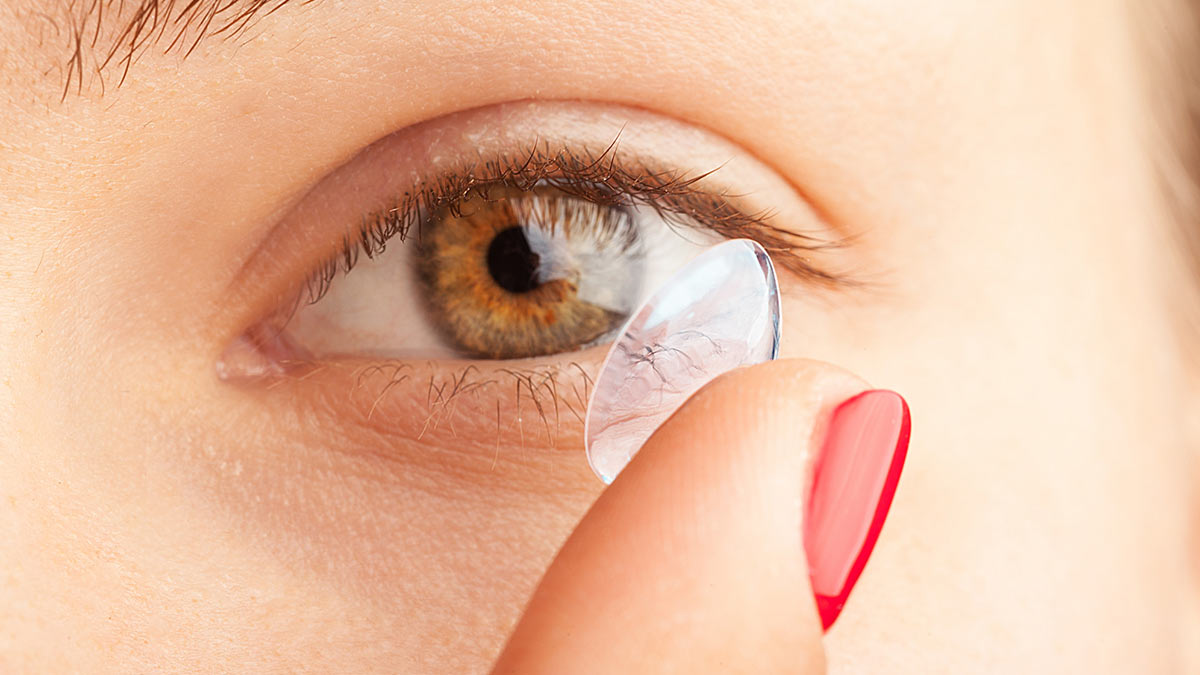 Ali Khademhosseini, TIBI's Director and CEO, said, "Exosomes are a rich source of markers and biomolecules which can be targeted for several biomedical applications." He further added, "The methodology that our team has developed greatly facilitates our ability to tap into this source." In an early stage experiment, the ACSM-CL was tested in exosomes that get produced in supernatants in ten various tissues and cancer cells. The power to capture and spot exosomes was confirmed by the spectroscopic shifts seen in all the test samples, as compared to the negative controls.

The same results were acquired when the ACSM-CL was tested in ten distinct tear samples of research volunteers. In the last experiments, exosomes in supernatants from three different cell lines with distinct  biomarker impressions were tested against the ACSM-CL, along with several combinations of marker-specific antibodies for detection. The results of patterns of detection and non-detection of exosomes from the three distinct cell lines were as expected, hence confirming that the ACSM-CL's power to effectively capture and diagnose exosomes with various biomarkers.