A recent study finds that betamethasone may be utilised to lessen the negative effects caused during the radiation therapy for prostate cancer.

Betamethasone is a steroid medication which is used as a treatment for a number of diseases. According to a recent study from the University of Kentucky Markey Cancer Center, the common steroid betamethasone may be utilised to lessen the negative effects caused during the radiation therapy for prostate cancer.

The findings of the study was were published in the journal 'International Journal of Molecular Sciences'. The lab study was led by Luksana Chaiswing, PhD, assistant professor in the UK College of Medicine's Department of Toxicology and Cancer Biology. Prostate cancer is the second leading cause of cancer deaths in the U.S. While radiation therapy is important to control the growth of prostate cancer, it presents a significant risk of increasing unwanted side effect to the patient.

"New therapies are aimed at protecting against normal tissue injury while also increasing radiation therapy effectiveness are urgently needed. The development of such approaches would have a severe impact on prostate cancer control and the quality of life the patients live." Chaiswing said.

The team of researchers screened around 700 Food and Drug Administration-approved drugs for properties such as protecting non-cancer cells against radiation therapy-induced cytotoxicity, killing prostate cancer cells and increasing hydrogen peroxide levels in both cancer and non-cancer cells in the body. 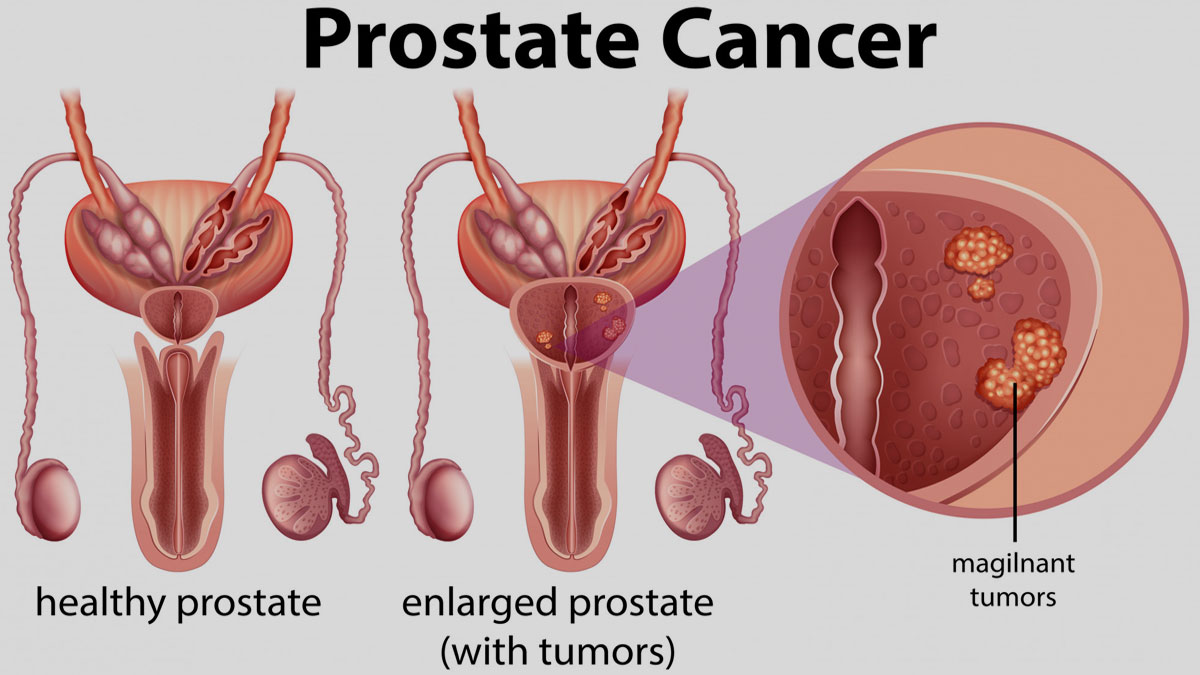 Betamethasone  is amongst the top five drugs of all the wishful properties. It increases the levels of hydrogen peroxide in the body, which helps in activating a protective protein called "RelB" in normal, non-cancerous prostate cells.

"The result of this project could lead to a new anticancer regimen that helps in improving the efficacy of radiation therapy by sensitising tumour tissue to radiation while simultaneously protecting normal tissue from radiation-induced side effects, which in turn could lead to improved quality of life for cancer survivors," Chaiswing concluded.