A CCI investigation found that India's largest hospital chains are over charging for services and products, abusing their dominance in the market.

An investigation by the Competition Commission of India (CCI) recently found that some of India's largest hospital chains are over charging for services and products, abusing their dominance in the market.

A four-year investigation by India’s fair-trade regulator has concluded that some of India’s largest hospital chains showed that higher pricing was charged for renting rooms, medicines, tests, medical devices, and other consumables. According to the findings by the DG, some of these hospital room rents exceed the charges of 3-star and 4-star hotels. In addition, these hospitals also do not allow patients to buy consumables, tests, devices, and medicines from outside.

The responses by Apollo Hospitals, Fortis Healthcare, Max Healthcare, Sir Ganga Ram Hospital, Batra Hospital & Medical Research and St. Stephen’s Hospital will soon meet to weigh the CCI guidelines. It will then decide on what penalties to impose on these hospitals. 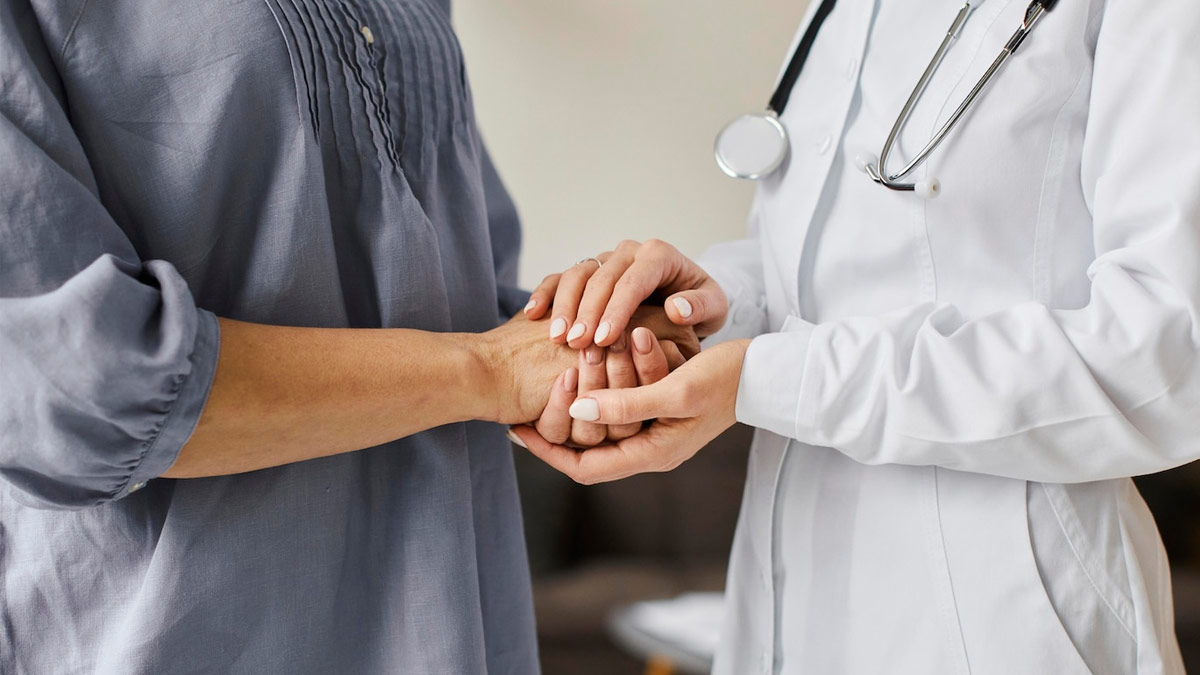 The report added that the investigation and penalties, may help to bring the prices of medicines and equipment down. In addition, they may also bring transparency to the entire Indian healthcare.

The hospitals were chosen on the basis of number of doctors, paramedics, beds, and turnover. The CCI sent the investigation reports to the hospitals on July 12, 2022. The fees charged by these hospitals for tests like X-rays, MRI, CT scans, ultrasound, and consumables like syringes and blades were found to be higher than other makers.