Castor Oil While 40 Weeks Pregnant: Risk Of Its Usage To Induce Labor Pain

A 2018 study found that applying castor oil is more effective in women who have had their first child.

For centuries, people have been using castor oil for various diseases, however, most people use it as a pain reliever. Apart from this, the effectiveness of castor oil has been considered in the treatment of many health conditions. Castor oil is a common material used in products such as soaps, coatings, and lubricants. It contains many allergenic proteins, including ricin, which can sometimes be dangerous and even poisonous. However, after removing these potentially dangerous substances, people can use castor oil for medicinal purposes. For example, castor oil can help with constipation. Apart from this, people also use it on face and skin. But do you know the role of castor oil in pregnant women during labor pain? 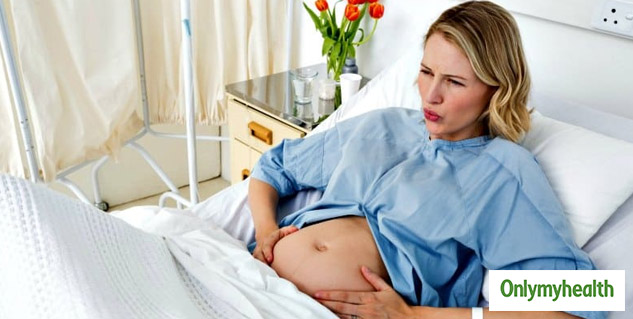 According to the University of Texas Southwestern Medical Center, castor oil can cause uterine contractions and irritation. While these may appear to be labor contractions, they are more the result of a digestive crisis than actual labor. In cases where it becomes necessary to induce labor, it can help. Especially when a pregnant woman has completed the entire period of her pregnancy i.e. 40 weeks, but still no chance of childbirth or contraction is felt. So in such a situation, inducing delivery often remains support, in this process castor oil is considered very useful.

A recent study found that there is a connection between taking castor oil and labor inducing. The study concluded that if a woman is 40 weeks pregnant, castor oil can induce labor within 24 hours. Researchers conducted studies using women in 40th and 41st-week pregnancies over 5 years. The study covered over 2000 women and found that 57.7% of women who used castor oil went into labor pain within 24 hours. Only 4.2% of women had no benefit. The evidence from this study suggests that castor oil can help induce labor. The researchers reported no adverse effects from their sample of 81 pregnant women.

Also Read:  Itching Around The Breasts Could Be Due To ‘Nipple Dermatitis’

Dangers and side effects

In previous studies, researchers have not reported any known risk to the fetus. However, the mother may experience side effects from the consumption of castor oil. Some possible side effects may include: 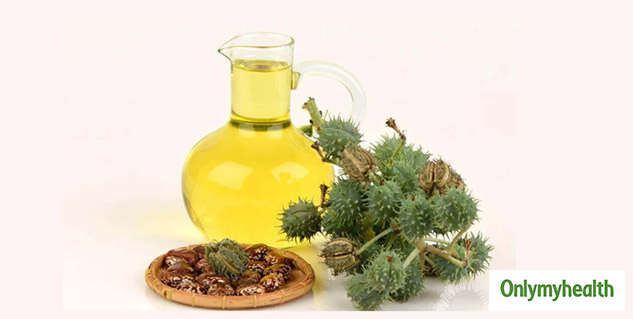 Women with a sensitive stomach or other gastrointestinal conditions should avoid taking castor oil. Also, people who have had prior cesarean delivery should never use castor oil while pregnant.

When to use castor oil in labor pens?

Some women may go through a prenatal labor pain, while others may go through a labor pain after their expected due date. Importantly, women who have had a Caesarean delivery should never be motivated to have a labor pain. This is because it can cause uterine rupture. According to the American College of Obstetricians and Gynecologists and the Society for Maternal-Fetal Medicine, a doctor may induce labor pain for a few other reasons:

Khatna Or Female Genital Mutilation: The Scarring Stories Of Women Subjected To The Horror