Can throat cancer patients talk again? The answer is YES

A Bangalore-based oncologist has developed a voice prosthesis called Aum Voice Prosthesis that can help throat cancer patients to speak after they have undergone the treatment.

A Bangalore-based oncologist has developed a voice prosthesis called Aum Voice Prosthesis that can help throat cancer patients to speak after they have undergone the treatment. The best part about the prosthesis is that unlike the ones available in the market today, it costs only Rs. 50. 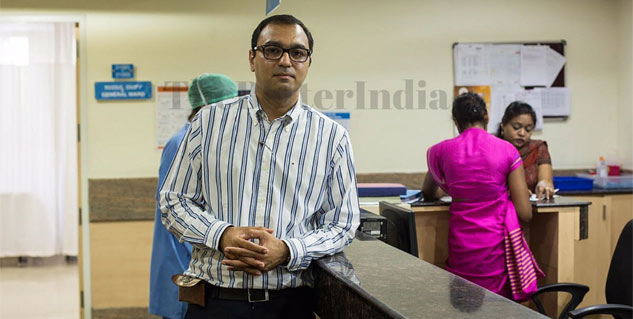 It all came to the picture when a throat cancer patient from Kolkata had not been able to eat properly for over two months, was depressed and unable to speak or swallow. To further crush his plight was his financial condition, which made it impossible for him to seek medical treatment. It was then that the doctor recommended that he visit Dr Vishal Rao in Bangalore. After Dr Rao completed the surgery, which lasted five minutes, the patient was able to not only speak properly but also swallow and food and travel back home.

Dr Rao is an oncologist, head and neck surgeon at the HealthCare Global Cancer Center based in Bangalore. The Aum Voice Prosthesis helps throat cancer patients to eat and speak properly even after their voice box has been removed.

What is voice prosthesis? 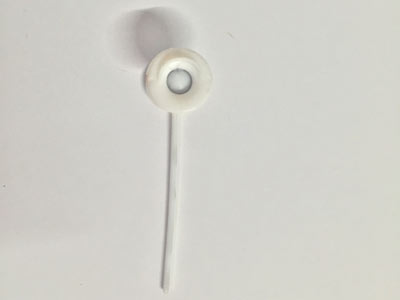 Voice prosthesis is a device that is made of silicone and is used to help patients speak when their voice box or larynx has been removed. The windpipe and food pipe are separated from each other either at the time of surgery or later to create an opening between the two. The device is then placed in the opening, which works by making the food pipe vibrate with the help of air from the lungs.