Can A Virus Kill All Cancer Cells?

According to a report, an Australian scientist has discovered a virus, which is able to completely eliminate almost every type of cancer. This is a major breakthrough for medical science.

Scientists have found a breakthrough in the treatment of cancer! According to reports, they have discovered a virus which, is capable of eliminating all types of cancer. The virus is named Vaxinia CF33. If any cancer is detected in the third or fourth stage, the chances of treatment are significantly reduced. But after this success of scientists, it is expected that this disease will be eradicated soon.

Astonishing results were seen during the test 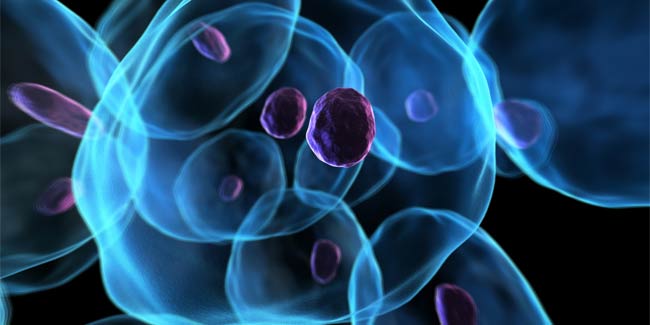 Also Read: Kids Who Were Born Heavy May Get Allergies In Early Childhood 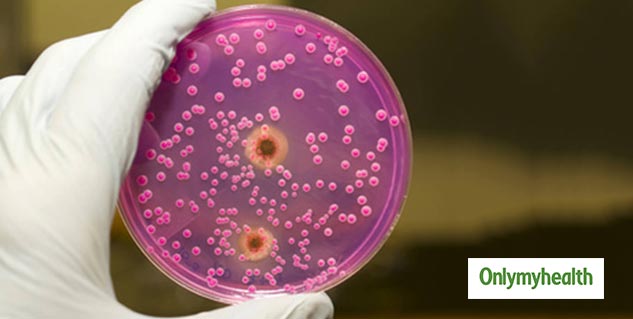