Caffeinated Water: Healthy Or Not So Healthy?

Move over from Vitamin water, the new thing on block is caffeinated water. Know its benefits

Billions of people rely on caffeine to get a kick and stay energetic. Be it tea or coffee, at one point in time, we do crave for it. We already know that caffeinated drinks are harmful to health as they contain high levels of caffeine. But now there’s a buzz going around recently and is on-trend which is known as caffeinated water. As you can guess by its name, caffeinated water contains water with caffeine added to it. Caffeine is commonly found in tea, coffee and cacao plants. 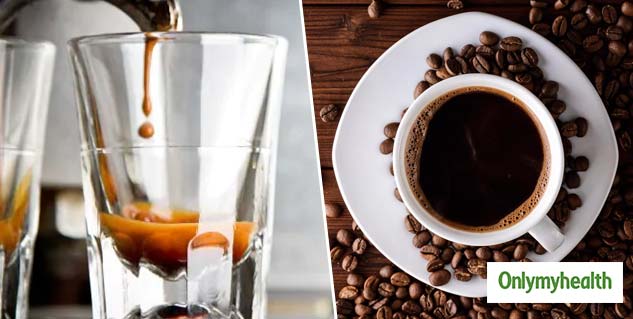 Although it adds as a benefit, we are all aware that water is an essential part of our lives, and there is a specific volume of water that we should drink every day. But infusing it with caffeine suddenly transforms this most natural drink into an unnatural substance that could harm our bodies, rather than performing the simple, but a vital job that regular water does.

Apart from the several side effects that people talk about, caffeine also have several health benefits: 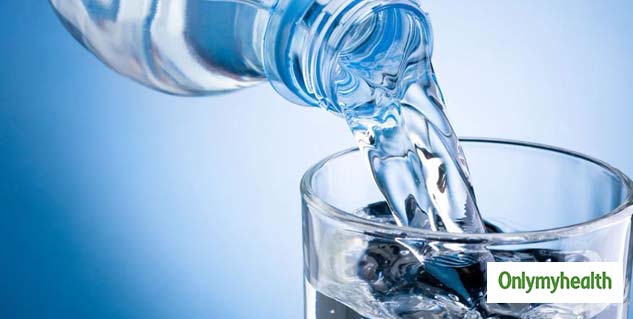 Side Effects of Caffeine

The possible side effects of caffeine are:

1# Makes you anxious: Caffeine is known to increase alertness. However, at higher doses may lead to anxiety and nervousness. It triggers the production of excess adrenaline, which will make you anxious and increase your stress level and rapid breathing.

2# Can cause insomnia: Too much caffeine can make it challenging to get enough sleep. Several studies have found that higher caffeine intake appears to increase the amount of time it takes to fall asleep. It also reduces your total sleep time.

3# Increase in Blood Pressure: Elevated blood pressure is a risk factor for heart attack and stroke as it restricts the flow of blood to your heart and brain. Therefore paying attention to the dosage of caffeine is essential.

The Right Amount of Caffeine Needed 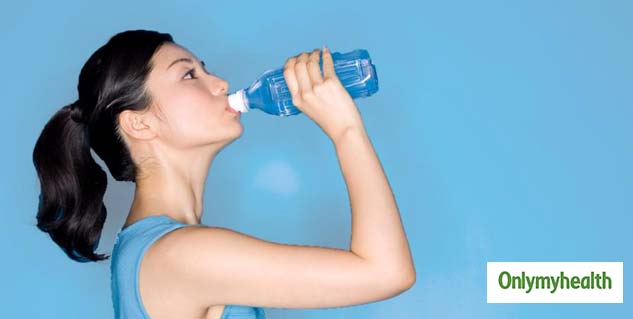