Breathlessness In Diabetes Could Be A Sign Of Restrictive Lung Disease

Restrictive lung disease is a lung problem that causes breathing issues. This condition is highly prevalent in diabetics. Know more in this article.

Diabetes is a dangerous disease, affecting millions of people today. Due to the lack of enough insulin in the body due to diabetes, the sugar taken by the patient dissolves in the blood instead of releasing energy. Due to the sudden increase in the amount of sugar in the blood, the functioning of various body parts gets affected. Amongst type-1 and type-2 diabetes, most patients are of the latter. Type-2 diabetes condition affects the arteries and nervous system of the patient which poses a greater risk of restrictive lung disease. Breathlessness is a common sign of RLD and therefore, diabetics must not ignore this sign. 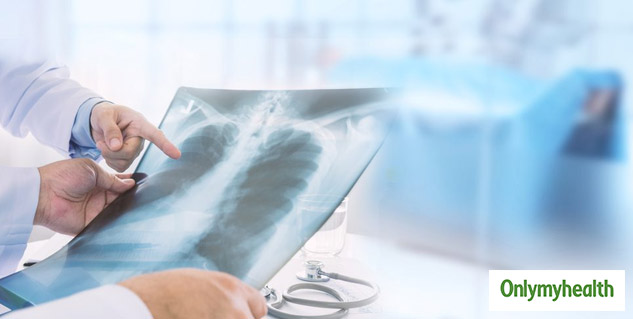 What is Restrictive Lung Disease or RLD?

Restrictive lung disease is a type of lung disease that bother patients for a long time. You know that when the air drawn by the breath in our lungs fills, they swell. But in the condition of Restrictive Lung Disease, the lungs are not able to expand completely, hence the lungs fill less air and lack of oxygen in the body. For this reason, a patient with restrictive lung disease has trouble breathing and his breathing speed also slows down. Both RLD and diabetes are serious diseases and when they both combine, it could be even more disastrous than we could think. Read more information about this condition in this article. 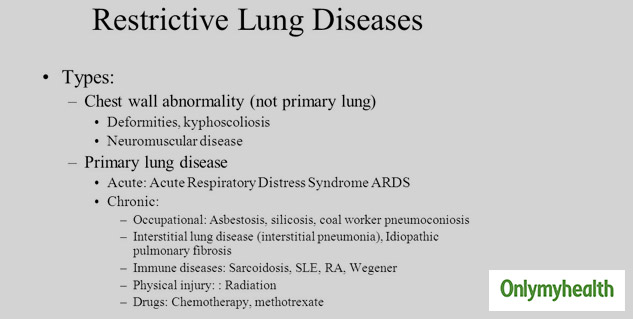 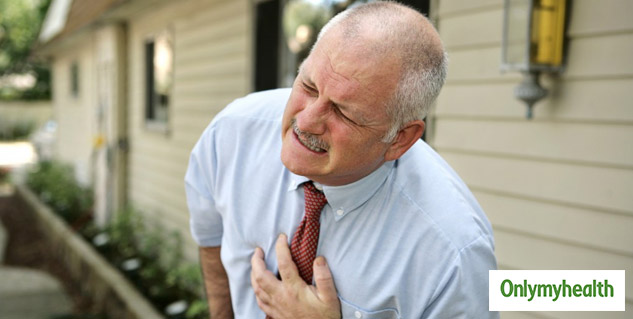 Patients with type-2 diabetes are at a higher risk of RLD or restive lung disease. Pulmonary fibrosis is also a type of RLD disease. Diabetes patients often suffer from problems like shortness of breath and lack of oxygen in the body. If you have diabetes for a long time, the risk of this disease is very high. Thus, a diabetic patient must not ignore the symptoms of RLD.

Also Read: 5 Most Healthy Nuts For Patients Of Type 2 Diabetes

Type 1 diabetes is one in which the body cannot produce insulin and type 2 diabetes is one in which the body is unable to make enough insulin or use the insulin produced properly. Insulin itself transports glucose throughout the body with the help of our cells. When insulin cannot be produced or is reduced, glucose cannot enter the cells and dissolve in the blood. For this reason, the level of sugar in the blood increases. In patients with type 1 diabetes, because insulin is not produced at all, such patients are given insulin doses by injection. At the same time, the insulin produced in type 2 diabetes patients is not used properly, so its patients are treated through drugs and abstinence.

Here's What Cholesterol Does To Your Body, Explains Dr Dora