Best Time to Get Pregnant 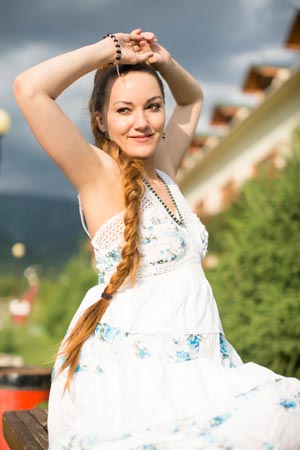 Once inside a woman’s reproductive tract, a man’s sperm can live up to 5 days whereas a woman’s egg only lives for 12 hours soon after it is released. This implies that for a woman to get pregnant, the egg must be fertilised within the 12 hour frame. Besides, freshly ejaculated sperm cannot fertilise a woman’s egg because the sperm have to go through a process called capacitation. By virtue of capacitation, the sperm go through a several changes to allow it to penetrate the egg. Capacitation can take about 10 hours. It is because of this complex procedure that having sex 5 days before ovulation is important. Once ovulation has taken place, the sperm have some time to fertilise the egg. The key to getting pregnant is having a mature sperm ready before the egg has released.

The Day before Ovulation

It is important to keep note of one’s ovulation cycle to be accurate about the time when one can have sex to get pregnant quickly. It is widely known that the best day to get pregnant is when the woman ovulates. Turns out the day of ovulation is not the best day to have a baby, but the day before ovulation. This is because the sperm that would have been ejaculated a day before ovulation would have had the time to go through capacitation to reach the egg.

Doctors have found that the likelihood of a woman conceiving if she has sex two days before ovulation is just as good as having sex a day before ovulation. What this implies is that a couple can increase their chances of parenthood by timing intercourse along with ovulation.

Three to Four Days before Ovulation

Read more articles on How to Get Pregnant.