Time-Restricted Eating: Does It Work?

Unlike other diets, in time-restricted eating, you don’t focus on what you eat but on when you eat

With loads of work to do and too little time at hand, we tend to get mindless while doing mundane tasks. One such task is eating, yes the one that is key to our survival. Not just do we eat whatever seems convenient, from fast food to gulping loads of caffeine in order to get going, this tends to have massive health implications. Another aspect of eating that we tend to care about very little is when to eat. If you look closely, many of us eat throughout the day, from that tea/coffee in the morning to that last snack at night.

Unlike the heart, our digestive system hasn’t evolved to work 24/7 and needs a break. Time-restricted eating is exactly that. You eat during a certain time of the day and fast during the time left and follow this cycle every day. Many on the weight loss journey do intermittent fasting, which is an example of time-restricted eating. 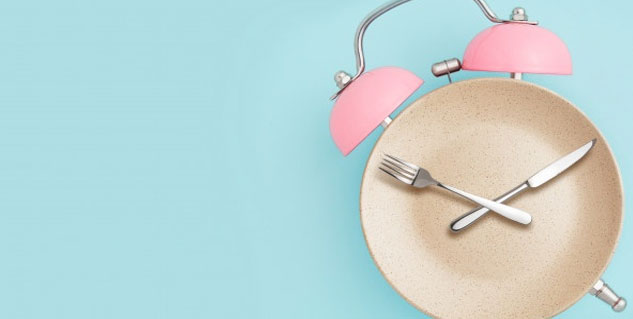 A number of studies have been conducted to find out the benefits of time-restricted eating. Here’s what was found:

However, there were other studies that found no weight loss when people limited their eating window. This is probably because they ate high-calorie food during the restricted time, which led them to consume the same number of calories when they ate normally. This inhibited weight loss. Thus, if trying to lose weight, pay attention to what you eat, along with the when part. 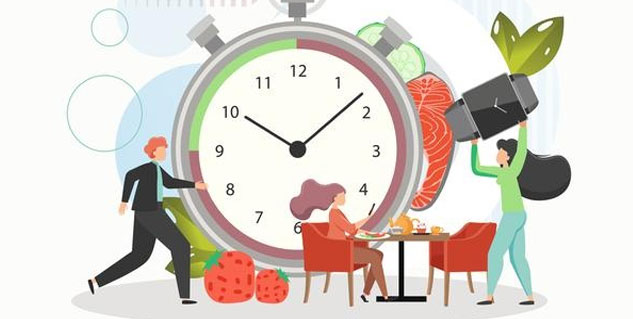 A normal blood sugar, or glucose, the level is crucial for overall health. The same on the higher side can lead to diabetes that poses a huge impact on health. A study found that those who ate in a particular eating window saw their blood sugar level reduced by 30%. However, in another study, it was found that sugar levels rose by 20%. Hence, the effect of time-restricted eating on blood sugar levels remains unclear and more research is needed for a clearer picture.

As per a leading health website, this could be due to differences in their weight loss. When those on time-restricted eating lost weight, their cholesterol improved, the same did not happen when participants did not lose weight. In certain studies, cholesterol level was found to improve even when the eating window was 10-12 hours long.

Now that you have gone through the benefits, if you want to start eating in a time-restricted manner, do it eventually. If you eat throughout the day, reduce it to 15 hours, then 14, 13, 12, and 11 hours and then gradually reducing it further till 9 hours. Do remember, what you eat is extremely important when it comes to weight loss and overall health. So focus on that, along with the when part.