7 Ayurveda Recommended Foods You Must Try In This Heatwave

Heatwave is affecting India in most regions, here is how you can stay hydrated with these ayurveda recommended foods.

Heatwave is affecting the whole country, especially the northern part of India, temperatures are touching the sky and it is becoming difficult to move out. In this deadly heat wave it is important for you to stay hydrated and have food that benefits your system. Ayurveda has Pitta dosha under which it tells about some types of food choices you should have to prevent heat affecting your body. One of the most common conditions that occurs during this phase it dehydration, hence naturally hydrating drinks and food that assist them should be consumed. Today, we will discuss about 7 food items and beverages that you can have to tackle this summer heatwave.

Which type of foods should you have?

You must have noticed that if you leave food outside the refrigerator for long hours, then it becomes stale. This is because it degrades in the heat, especially food that is made of oily, sour and naturally hot substances. These kinds of food are also mentioned in Pitta Dosha, which tells about digestive disorders or stomach dysfunction. You need to avoid such foods and have items that cools the body naturally, such as coconut water, buttermilk, flax seeds, watermelon, etc. Let us look at some best options to beat the heat.

Coconut is amongst the best pitta pacifier. As told in ayurveda it has the Rasa and vipaka that are sweet. This means their pre and post digestive taste are beneficial and sweet in taste. Coconut water has a cooling effect on the body and people should consume at least one coconut each day in this terrible summer heat. Those who have poor digestion should also consume coconut in small amount. 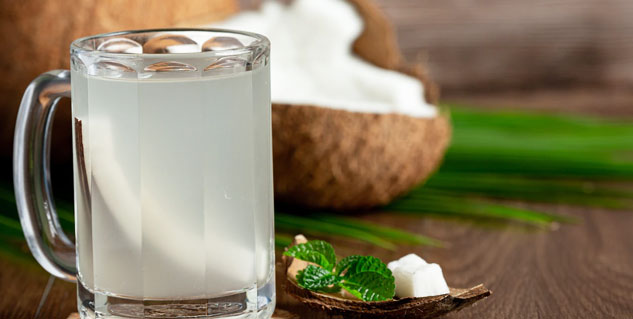 Watermelon contains more than 90% water in it which itself makes it a very hydrating food choice. It is also one of the popular fruits when it comes to summer and you can enjoy it twice in a day. Watermelon has cooling effect on the body and can also be taken in form of watermelon juice. It provides the person with good source of anti-oxidants, and basic electrolytes in the body. This fruit is also well known for its diuretic properties which aids in keeping the liver and kidney functions in place.

In ayurveda, it is called as ‘Susheetala’, this means being naturally cool. Cucumber is often prescribed to patients that have problems related to urination or excessive thirst. It also has great amount of water content in it that can beat the heat and keep your body cool. You must try some drink with cucumber and few mint leaves, it is very refreshing and hydrating for your body.

Also Read- Mint Is The Best Summer Skin Care Ingredient, Read Its Benefits and Use

Moong daal is also considered very healthy and nutritious, especially in dry summers. This is because it has a cooling nature, called Vipaka that aids in balancing out the pitta dosha in the body. Moong daal is very easily digestible and can be consumed almost every day. Sprouted moong can also be considered as a cooling snack in these hot summers as it is full of healthy nutrients.

Buttermilk is consumed for hundreds of years in India as a cooling refreshment. It has the ability to improve your digestion and can aids pitta dosha as well. Buttermilk is easily available in tetra packs and other forms that could be drank several times in a day. You can also carry it while going out to prevent dehydration. 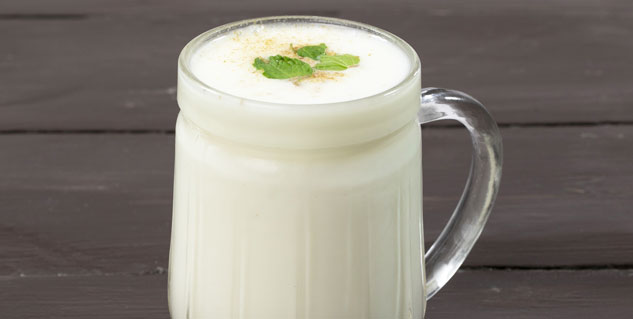 These are natural snacks that could be consumed at any part of the day. It not only has cooling properties but also aids in digestive functions. Flax seeds can be used if you have obesity, constipation or high blood pressure. However, women should not consume it during their periods in the menstruation cycle.

Mint is often used in ayurveda formulae and natural mixes in order to cure respiratory problems such as nausea, headaches and digestive disorders. These problems often become quite common in the summers and therefore a drink containing mint leaves in it can be very hydrating and beneficial for your body. It is popularly used in making summer drinks because of its naturally cooling properties that heals pitta dosha.

Neem leaves on the other hand are great to balance aggravated pitta and helps to cleanse the blood. This aids in overall functions of the body, especially in treating liver, pancreas and blood sugar problems.

Doctor-Verified Ayurveda Tips For Summers According To Your Dosha