A study has found that aspirin medicine can prevent the growth of cancer tumour. It also decreases the risk of recurrence of cancer.

Aspirin, a drug is commonly given to prevent fever, prevents tumours from growing and acts to control growth in bowel cancer. According to a new study, this information will lead to new prevention techniques for this deadly disease. Researchers at City of Hope, a US nonprofit institute and research centre, say aspirin has the potential to prevent long-standing diseases such as cancer, Alzheimer's, Parkinson's, and arthritis.

Study co-author Ajay Goel says, "Some might say aspirin is a ‘miracle drug’ because of its potential to prevent diseases that result from chronic inflammation, such as cancer, Alzheimer’s, Parkinson’s and arthritis."

As part of the study, scientists conducted clinical trials in the US and Europe, experimenting with daily amounts of aspirin taken by people on mice. They found that as the dose of aspirin increased the destruction of cells also increased while the division rate of cells reduced. 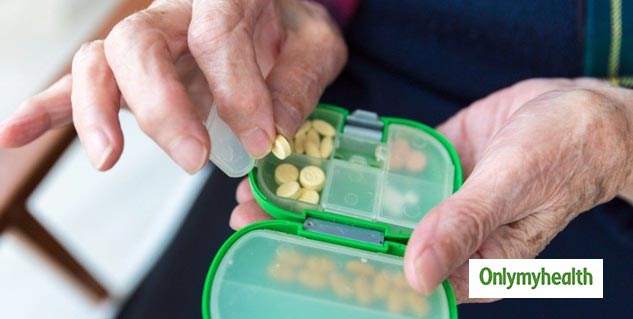 Based on this, the researchers said that the effect of aspirin increases the chances of tumour cells being destroyed and their numbers do not increase. "We are working closely with those human clinical trial people to analyze the data and use mathematical modelling," Goel said. This process will build confidence in the findings and further research. Will guide you.

How was the study done? 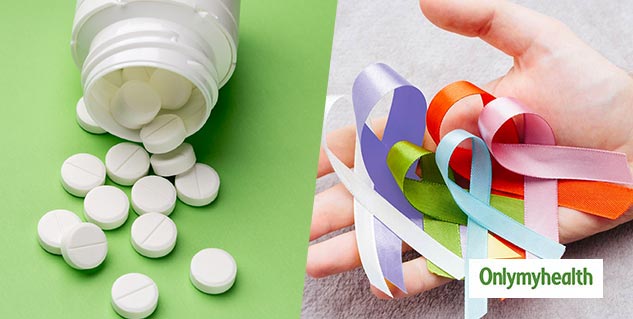 The researchers said that these doses given to mice were equivalent to 100 mg, 300 mg and 600 mg doses taken by humans. After this, on three, 5, 7, 9, 11 days, scientists examined three mice of each group. The investigation analyzed how cells in these mice undergo a natural death process called 'apoptosis'. Researchers found that the percentage of dying cells increased in all groups.

The researchers said, however, how many cells actually die depends on the amount of aspirin you take. He said that fever drugs enhance the far-reaching effects of cell damage in all types of colorectal cells.

Read more in Latest Health News
MORE FOR YOU
Can Genetic Testing Reduce The Risk Of Breast Cancer? Expert Explains
Diarrhoea Outbreak In Puducherry's Karaikal, Authorities Declare Public Health Emergency
Scientists Discover Mutation Pattern To Prevent Mendelian Disease or Genetic Disorder In Children
Does A Vegan Diet Have Health Benefits? Dieticians Decodes
How To Manage Hormonal Imbalances With Workouts, A Physiotherapist Explains
4 Most Common Nutrient Deficiencies In Indians And How To Identify If You Have One

Are Dementia Signs Worse In Winter?