Are Dementia Signs Worse In Winter?

If we are aware and take preventive steps, we can fight the worsening of dementia in winters.

Dementia symptoms become worse in winter due to multiple reasons. According to a study in the US evaluating cognitive function in the elderly found that in winters mental performance scores were than summers. This phenomenon may result from the effect of temperature on neuronal conduction as cold is associated with slower nerve conduction. This indicates the seasonal variation of cognitive function. Also, winters lead to early darkness which means due to lack of light there is increased confusion mixing of things that last longer. This is called as prolonged sundowning. this is further impact already slowing mental functioning the winter season is also known to make us low and dull and is research says it exacerbates dementia induced depression. this further leads to withdrawing and inactivity deteriorating the mental functioning.

Also Read: Mosquito Repelling Plants That You Can Keep In Your House 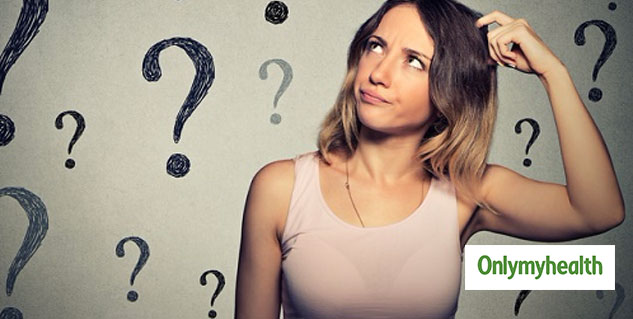 There is also a prolonged sleeping time. the elderly have significant sleep disturbances which are aggravated in winter. This leads to more confusion, dullness and hallucinations. this also causes daytime somnolence further adding to cognitive burden Furten pathophysiology studies have shown biochemical and anatomical alteration in the protein structures and compositions of brains of dementia patients. this substantiates that there may be an actual biological worsening of functioning but not merely superficial effects of weather.

Also Read: 7 Air-Purifying Houseplants To Clean The Air Inside Your Home This underlines the point that our elderly in general and dementia patients need special attention in winters to address the above factors. we could take certain measures to fight this predictable change. This includes better lighting in the evening and dull and gloomy mornings. there leads to greater engagement of elderly and avoidance of loneliness to combat depression. we should ensure adequate sleep to prevent nighttime confusion and hallucinations thus leading to better day time alertness. further, they need to be kept warm both physically to mitigate the effects on neural function and emotionally to be able to prevent behavioural dullness and worsening.