Type 2 diabetes occurs when a person's body is unable to use insulin properly, due to which the blood sugar increases. Insulin is a type of hormone that controls blood sugar in the body. According to an estimate, 37 million people worldwide suffer from type 2 diabetes. According to scientists, the number of patients with diabetes is likely to double by 2030, which will increase the problem of obesity worldwide. Complete treatment of diabetes is not yet possible, but it can be controlled. 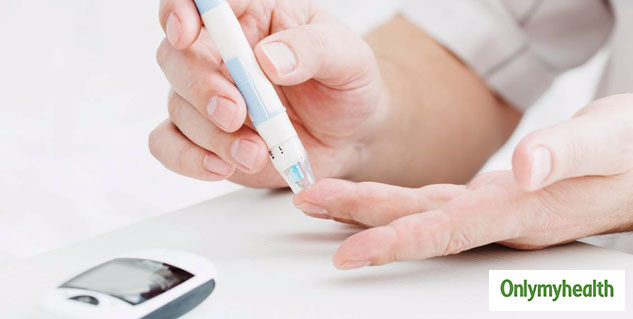 Currently, Metformin is used worldwide to control diabetes and reduce blood sugar. But instead of reducing obesity, this drug increases it in many people. Apart from this, some people have other side effects such as diarrhoea and food intensification, due to which people stop using it. This is why scientists are constantly searching for other alternatives to diabetes medication, which is more safe and beneficial.

Also Read: Keeping A Plant At Your Work Station May Help In Lowering Down Work Stress 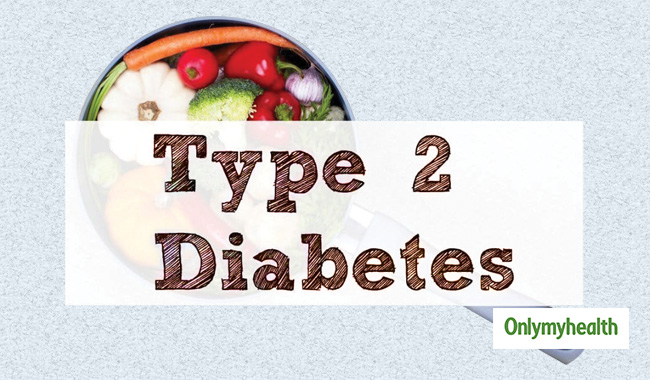 Recently scientists were researching a new type 2 diabetes medicine, and during the experiment, they came to know that the new drug is effective in controlling blood sugar as well as reducing obesity. Apart from this, this drug also prevents fat from accumulating in the liver. Overall, this drug has been found beneficial in many problems such as diabetes obesity as well as fatty liver.

This research has been done at Monash University in Australia, which has been carried out by Mark Febbraio and his team. All these researchers used to find alternative medicine for diabetes, in which they have discovered a protein that, together with the receptors called gp130 in the body, accelerates the body's metabolism. Currently, the results of this research on mice have been very encouraging for scientists. 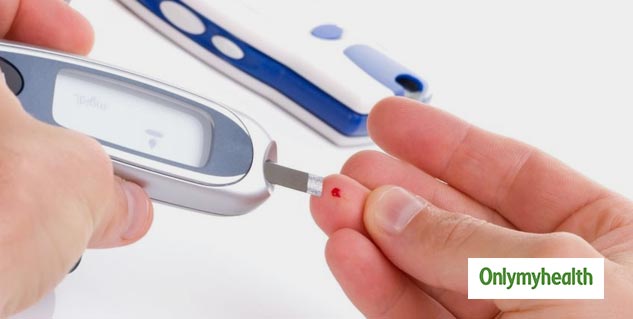 Scientists stunned after seeing the results of medicine

Scientists were stunned by the results of the new drug that controls diabetes, because not only did the mice lose blood sugar, but also lost weight and obesity. Apart from this, after consuming this drug, the mice ate less food (than before) and their bone density was also found to be better than before. Although more research is yet to be done on the use of this medicine on humans, currently the introduction of this drug will be a major relief for the patients of diabetes.

Being Altruistic and Showing Kindness May Add Years To Your Life