Are You Suffering From Constipation Or Obstructive Defecation Syndrome?

Do you tend to pass hard stools? Or strain excessively while passing stool? It may not be constipation, instead, you must be suffering from a condition called obstructive defecation syndrome. Yes, you have heard us here! Here, we brief you about this condition. Obstructive defecation syndrome (ODS) can be termed as the inability to pass stool through the digestive tract out of the rectum.

Here, we explain to you the difference between obstructive defecation syndrome and constipation.

Decoding the connection between Obstructive defecation syndrome and constipation 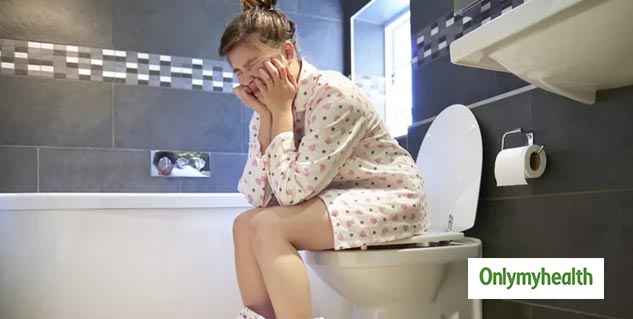 Also Read:  Tips To Handle A Panic Attack In Office 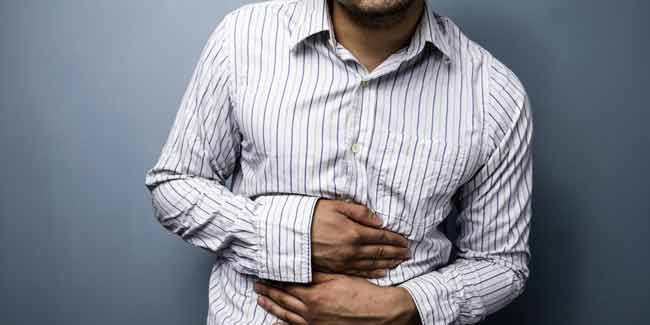 Below are the symptoms of obstructive defecation syndrome

Are you aware? The most common symptom of obstructive defecation is the feeling of more stools remaining in the rectum after attempting to pass stool. Furthermore, the other symptoms may include: 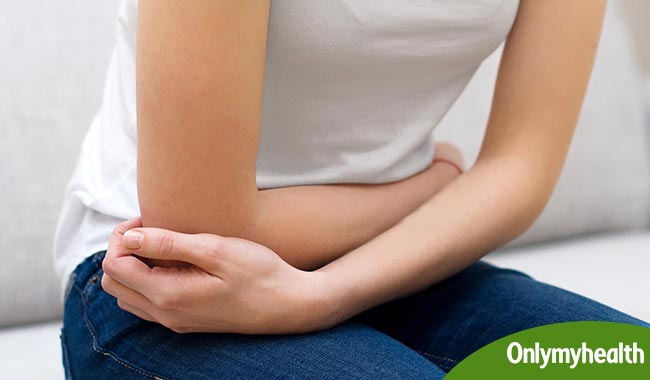 The treatment for obstructive defecation syndrome

What Is Nutritional Psychiatry? Important Food Groups For Mental Health