The new COVID-19 variant, Omicron has been designated as a ‘variant of concern’ by the WHO

Just as India was getting some respite from the novel coronavirus that causes COVID-19, another heavily-mutated variant has emerged raising global concerns. The variant B.1.1.529, dubbed as Omicron, was designated as a ‘variant of concern’ (VOC) by the World Health Organisation (WHO) on Friday. VOC is the highest level of alert about a virus that the WHO raises. Although a lot is still not known about Omicron, the world health body says it poses a "very high" risk globally. There are several concerns regarding the variant’s transmissibility, virulence, and the severity of the disease it causes. Another cause for concern is whether the current COVID vaccines being used are effective against the new variant. The vaccine makers have made statements regarding this.

Omicron has about 50 mutations, more than 30 in the spike protein itself. The number of mutations is staggering, raising concerns over the efficacy of vaccines, many of which are based on the spike protein to trigger a response. Although the World Health Organisation (WHO), says that the virus mutations shouldn’t render the COVID vaccines completely ineffective, concerns remain. If vaccines are less effective against a new variant, some changes might be done to increase their efficacy, the world health body says. Due to the emergence of Omicron, as countries are rushing to impose travel bans and researchers are scrambling to get more data on it, this is what the major vaccine makers have said about the efficacy of their COVID shots: 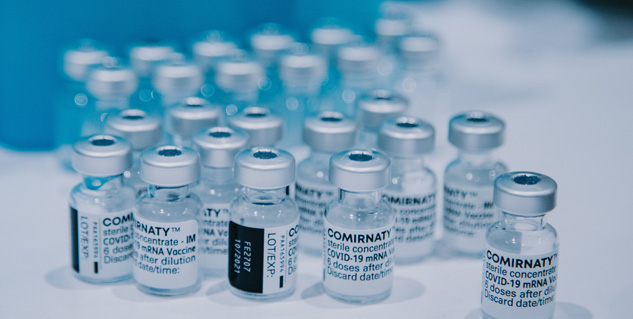 The US pharmaceutical giant Pfizer has developed a COVID vaccine in collaboration with the German pharma major BioNTech. The mRNA-based is one of the most commonly used COVID vaccines currently in use across the world. It’s a two-dose vaccine, with the second dose administered 21 to 28 days after the first. The efficacy of Pfizer’s COVID shot has been pegged at around 95%. But is it effective against Omicron?

This is another mRNA-based vaccine being widely used globally. It’s administered in two doses spaced about 28 days apart. Its efficacy is pegged at 94.1%.

British-Swedish pharmaceutical giant AstraZeneca developed a COVID vaccine in a collaboration with the UK’s Oxford University. It’s also a two-dose vaccine with its efficacy pegged over 60%. 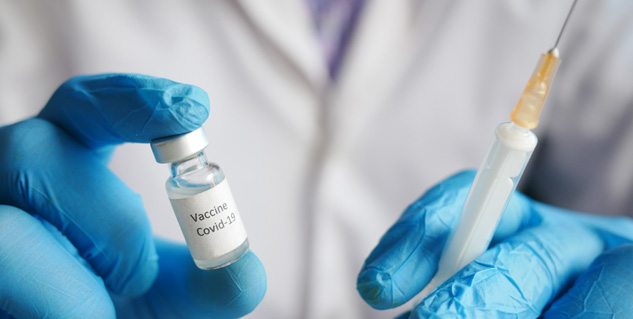 This Russian vaccine is developed by the state-owned Gamaleya Center and backed by the Russian Direct Investment Fund (RDIF). It’s also a two-dose vaccine currently being used in several countries.

Another US pharmaceutical company that has developed a vaccine against COVID-19 is Novavax. The company has said it has already started working on a version of its vaccine tailored according to the new Omicron variant. The company said it had started developing spike protein as per the available data about the new variant.

Many countries have also approved Johnson & Johnson’s COVID vaccine, which is over 60% effective against the novel coronavirus. It’s a single-dose vaccine. The US Centers for Disease Control & Prevention (CDC) says a booster dose can be given at least two months after the primary. In a statement, the company has said it is pursuing a vaccine specific to the variant and will go ahead with it as needed.

A lot is still not known about Omicron that was first detected in South Africa last month and has since then spread to more than two dozen countries. As threat looms, you should protect yourself by wearing a mask, and practicing social distancing. Whether effective against the new variant or not, you should still get vaccinated as it will protect you from the coronavirus’ other strains.