Antimicrobial Resistance Simplified: Here Are 3 Things You Should Know

We are standing at the mouth of another epidemic like Corona, says WHO.

What is Antimicrobial resistance? It is a condition when the effect of a drug meant for an infection or wound is reduced. This means that the bacteria responsible for the disease or impairment should strengthen their immunity to that drug. WHO (World Health Organization) has said that antimicrobial resistance is not dangerous like Coronavirus, but we are standing on the cusp of another problem like that. WHO has warned that if we do not take it seriously, a century of hard work in the medical world will be wasted. The WHO has stated this raising concerns about increasing antimicrobial resistance.

One of the most significant health hazards of our time: WHO Director 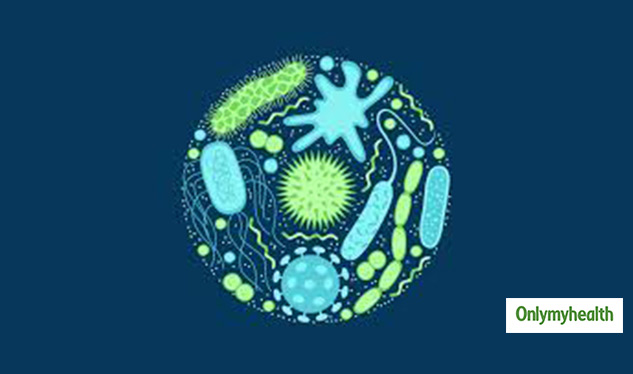 WHO Director-General Tedros Adhanom Ghebreyesus described it as 'one of the greatest health hazards of our time'. Antimicrobial resistance occurs when disease-causing bacteria become immune to existing drugs, including antibiotic, antiviral, or antifungal treatment, which can turn minor injuries and common infections into fatal ones. The WHO stated that increasing antimicrobial resistance is as dangerous as the COVID-19 Pandemic. He said that a century of medical development could end.

Why antimicrobial resistance is a threat to humanity?

Antimicrobial resistance: Endangering the ability to fight against diseases

Tedros said in a press conference, 'Resistance has increased in recent years due to excessive use of such drugs in humans and animals associated with agricultural work. Antimicrobial resistance may not seem an epidemic, but it is equally dangerous. This will end a century of medical progress. Many infections will not be treated, which is easily possible today.' 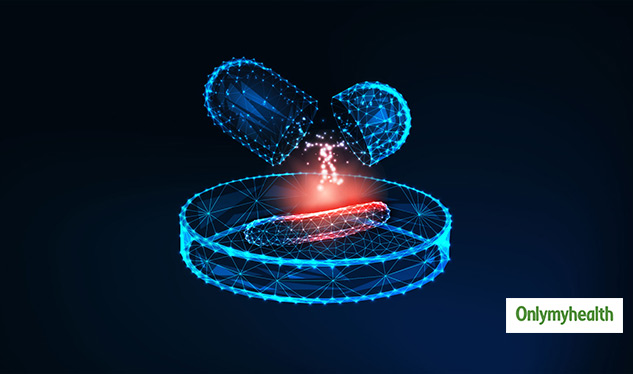 The WHO said that antimicrobial resistance is endangering food security, economic development and the ability to fight against diseases. The health agency of the United Nations said that due to the increase in the cost of health care, the high influx of people in hospitals, lack of treatment, severe diseases and deaths.

COVID-19 Study: No-Risk Of Getting Infected With Coronavirus Again, Here's What This Research Claims