Alzheimer's Greater Prevalence In Women Population Than Their Male Counterparts

Alzheimer's is a brain disorder which mostly occurs after 50 years of age. A study showed that it is more prevalent in women than men due to protien accumulation capacity of women's brain. Read more about the risk of this diseases in detail.

Alzheimer's is a form of dementia, a brain disorder disease which slowly destroys memory and thinking ability of a person. The disease gets worse with time and severely affects the daily task. Earlier, Alzheimer's was believed to be a part of aging, but it is now declared as a brain disease. It is now divided into two types:

Early-onset type: It symptoms appear around the age of 30 to early 60s. This is a rare case of Alzheimer. 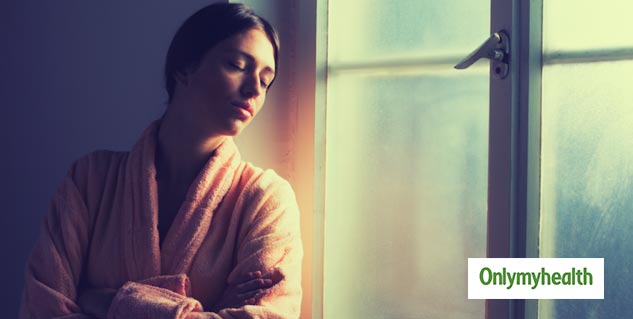 Late-onset type: It occurs in the mid-60s and afterward.

The main features of Alzheimer's are plaques, tangles, and loss of connections between nerve cells (neurons) in the brain. Plaques are protein fragment called beta-amyloid that build-up in the space between the nerve cells. Tangles are the twisted fiber of protein known as 'Tau'. 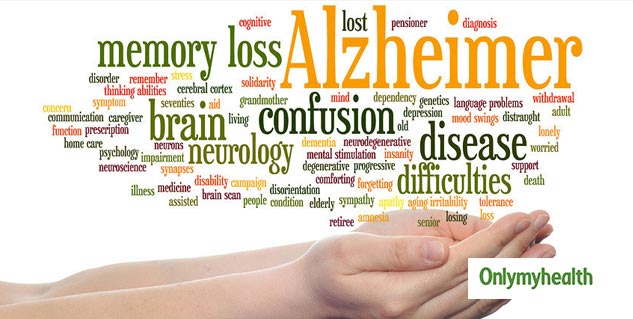 A study performed at Alzheimer's Association International Conference has identified differences in the protein spread pattern called tau, which is linked to cognitive impairment between men and women. Women show a larger brain-wide accumulation of tau than men due to an accelerated brain-wide protein spread.

Also Read: Here’s Everything You Need To Know About Hysteria

Researcher's used data of people with a healthy brain, mild Alzheimer's cases and extreme Alzheimer cases by positron emission tomography (PET) technique. The evidence from the study suggests that tau travel from neuron to neuron-like an infection killing brain cells slowly. The research also suggests that tau network is different in women and men.

Reasons for developing protein accumulation and Alzheimer in women Sex-specific distinction in the pathology, neuro-anatomical and functional organization of the brain may help in mapping differences at a neuro-behavioral and cognitive level. Thus explaining differences in the prevalence of neurodegenerative disorders and helping us develop appropriate treatments shortly for Alzheimer's.

World Hepatitis Day 2019: Here's A Complete Guide Of Hepatitis A to E