During pregnancy, it becomes all the more important to take care of your physical and mental health. And Yoga can help you with this

Pregnancy can be a tricky time for any woman. You not only have to take care of yourself but make extra efforts to take good care of your little one too. You have to adjust to the new changes, at the same time cope with the pregnancy symptoms induced by the raging hormones. You have to prepare for labour on one hand and on the other plan for things you might need once the baby is born. There can be a lot. During this whole time, you cannot ignore two things: physical activity and diet, which are extremely crucial for your health and that of your baby. Gladly, we have Yoga, which can help you take care of the former. Not just physical health, this ancient mind, and body practice can help you take care of your mental health too.

To get some tips on this, Onlymyhealth spoke to Asheesh Pal, who is a faculty member at Art of Living's Sri Sri School of Yoga. Movement, as much as your body and ‘prakruti’ permits, is very important during pregnancy, he said. However, many expecting mothers get apprehensive if they should work out. “The idea is to have the prana or life force moving in the body and so some movement is essential,” the Yoga teacher said.

Here are some tips on Yoga for pregnant women:

Yoga For All Trimesters 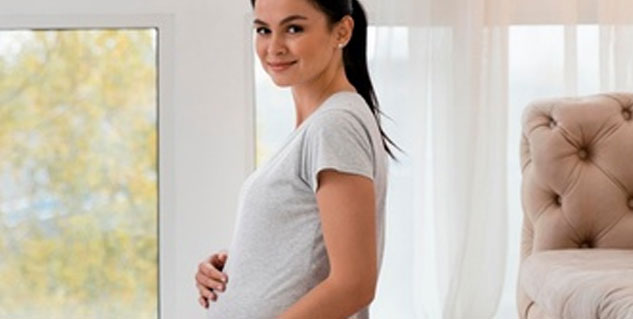 “One thing that is common and safe for all trimesters is doing Sukshma Yoga which is the mobilization of different joints,” says Pal. You can do it in any trimester unless your doctor advises against it. Let’s dig a bit deeper into Sukshma Yoga.

This whole routine will just take about seven minutes after which chances are that you will be as calm as a monk. 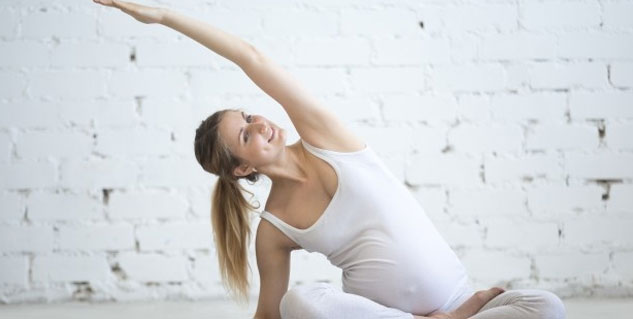 "We do not recommend any asanas in the first trimester at least till 4 and half months,” Pal says. After that, you can do almost all the asanas (poses), other than inversions, those involving deep abdominal contraction, and those done while laying on the stomach. Here are some Yoga poses you can do:

When Your Due Date Is Near

The period starting the eighth month onwards is crucial not just because of the several bodily changes but also because you are near your due date. During this time, the Yoga teacher recommends the expecting mothers to practice Apaana mudra.

How To Take Care Of Mental Health?

Taking care of mental health is important during pregnancy just as it is in any stage of life. And Yoga, especially pranayama can help you in this. “Mind is directly connected with the breath, so controlling the breath can help you control the mind,” says Pal. You can deal with anxiety by doing pranayama, he added. Here are some other tips that can help:

Both Yoga Nidra and meditation can improve a woman’s mental well-being during pregnancy.

Also read: Pregnancy Cravings: What Causes It And What To Eat In Such Cases? Explains Doctor

Other than these, Asheesh Pal says that as per modern psychology, there are nine types of intelligence, such as mathematical intelligence, linguistic intelligence, musical intelligence, etc. You can develop these by doing certain things daily. For example, you can solve sudoku or mathematical equations for logical intelligence and listen to music for the musical one. Also, you can do certain simple dance movements, such as swinging and moving your hands. This will not just help you grow your consciousness but also that of your child. Also, joining a Yoga class or getting an instructor can help you with both physical and mental health throughout pregnancy.

(With inputs from Asheesh Pal, who is a faculty member at Art of Living's Sri Sri School of Yoga)