Elderly people are at a greater risk of developing mental health issues. Watch out for these warning signs to keep them safe.

If you are concerned that an older adult in your life may be developing a mental illness, it is important to talk to them about your concerns and encourage them to seek clinical help, which is considered taboo in India. Geriatric psychiatrists & psychotherapy is in very nascent stages in India as the number of professionals practising is minuscule compared to the standard established by WHO for some common mental health issues in senior citizens.

If you have senior citizens at home how to identify if they are suffering from depression. The symptoms of depression vary depending on the severity of the depression can be mild, moderate, or severe. The most common symptom of all types of depression is a feeling of sadness or emptiness. Other symptoms may include:

Also Read:  5 Mental Health Issues Your Parents Might Be Prone To 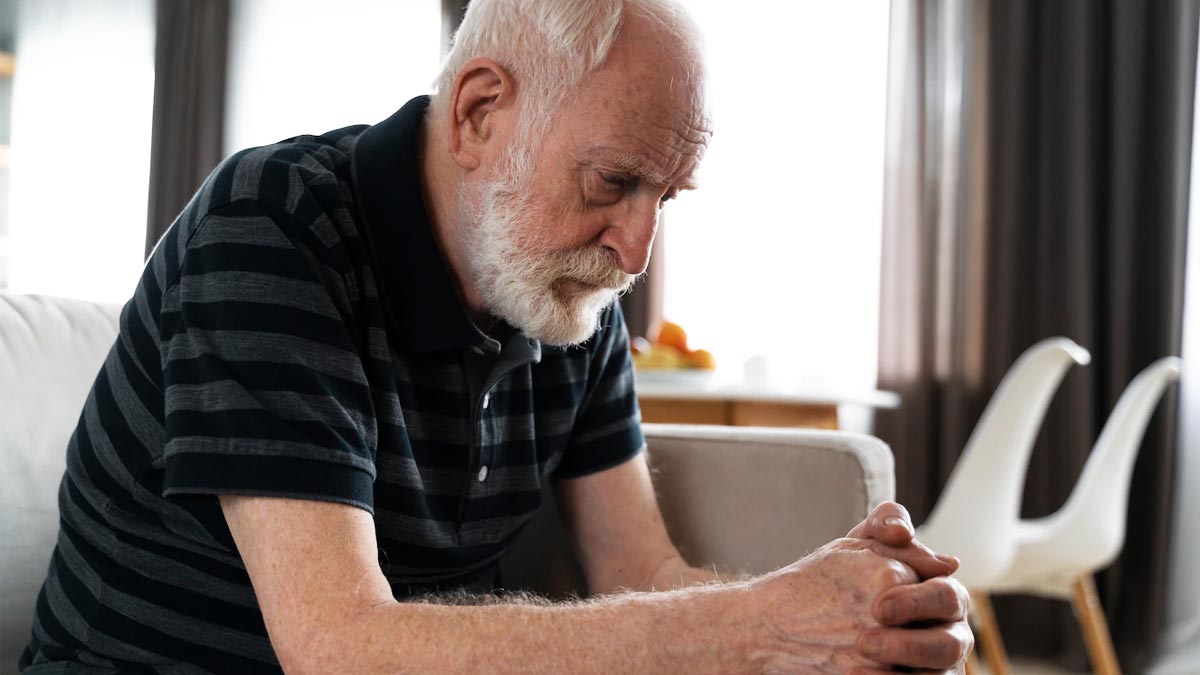 Motor symptoms are the most obvious symptoms of Parkinson’s disease and refer to the problems with movement that are characteristic of the disease. The most common motor symptoms are tremors, rigidity, bradykinesia (slowness of movement), and postural instability (impaired balance and coordination).

Non-motor symptoms are less obvious but can be just as debilitating as motor symptoms. They include problems with cognition (thinking, memory, and attention), sleep, mood, and behaviour. Urinary and gastrointestinal problems are also common in people with Parkinson’s disease.

Also Read: Overthinking Is Bad For Mental Health, Here Is How To Stop Doing That

People with Huntington’s disease often find that they cannot control the movements of their hands and arms. The involuntary movements may be gradual at first, but get worse over time.

Huntington’s disease is a progressive disease, which means that the symptoms get worse over time. The rate at which the symptoms progress varies from person to person. 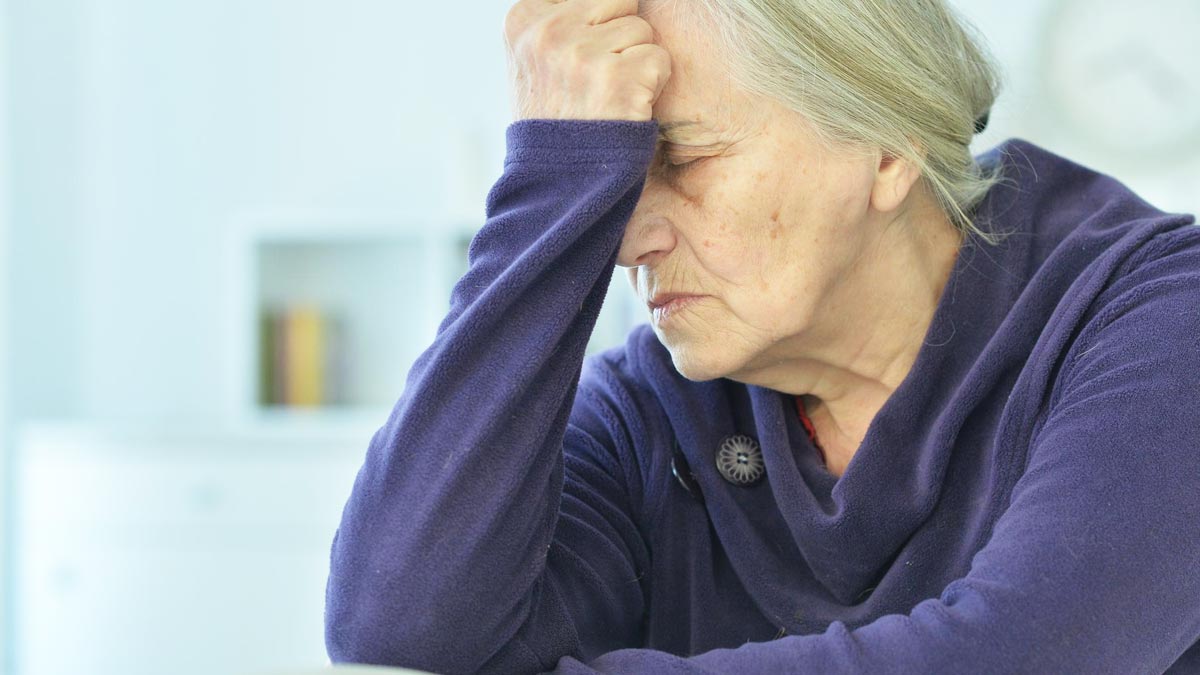 Other symptoms may include muscle cramps, twitching, fatigue, difficulty breathing, difficulty swallowing, weight loss, and depression. It is very important to watch out for these signs in older adults to prevent mental illnesses in them.

5 Common Sexually Transmitted Diseases You Must Watch Out For