Pen to Paper about Malaria on this World Malaria Day

World Malaria Day is celebrated every year on 25th April to spread awareness about the disease. It is a lethal disease transmitted to humans through the bite of an infected female Anopheles mosquito. Read on to know all about the disease.

World Malaria Day is celebrated every year on 25th April to spread awareness about the disease. Around 3.3 billion people in over 106 countries are at risk of malaria. According to the World Health Organization (WHO), there were an estimated 216 million malaria cases in 91 countries in 2016 – a hike of 5 million cases over 2015.The bite kills about 660,000 people each year. 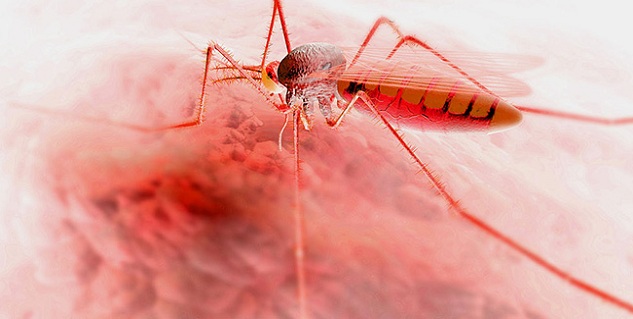 The theme set for this year by WHO is “Ready to Beat Malaria” – a commitment to the global malaria community and an effort to unite on the common goal of a world free of malaria. On this World Malaria Day, WHO aims at an expanded coverage and greater investment in diagnosing, preventing and treating malaria.

This year, commit yourself to know more about malaria. Here is our effort to make sure you achieve the same and be able to protect yourself and your loved ones.

Malaria is a lethal disease transmitted to humans through the bite of an infected female Anopheles mosquito. Once bitten, the parasite multiplies in the liver before destroying the red blood cells. It can be treated and controlled in some countries, but a few countries do not have access to such treatment.

An infected mother can also pass the disease to her baby at birth. It can also spread through a transfusion (the process of replacing lost components of the blood), an organ transplant or use of shared syringes and needles.

Usually, the symptoms occur after 10-15 days of the bite. If the mild symptoms are left untreated, then the disease could have dire consequences. 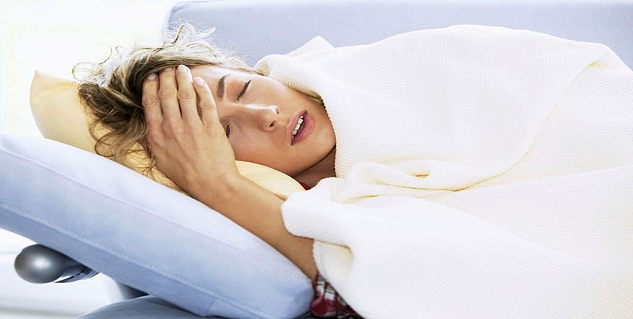 Symptoms of malaria vary from moderate to severe symptoms depending on the treatment. The parasites enter the body of a person and remain dormant for a long time. Some of the common symptoms include:

How well do you know Dengue?

May 16th is celebrated as National Dengue Day every year to spread awareness about the disease. Thousands of people lose their lives every year to the debilitating disease due to lack of information or misinformation. Test your knowledge by taking the quiz.

Dengue is transmitted by?

Transmitted by a dengue patient to a healthy person

Which one of these is not a symptom of dengue?

Which test is used to diagnose dengue?

When should the patient be admitted to the hospital?

Platelets are less than a lac

How can you prevent dengue?

By cleaning the surroundings

Can dengue be cured with the help of home remedies?

The presence of the parasite can be determined through a blood test. These blood tests will help your doctor learn: The primary objective of the treatment is to eliminate Plasmodium parasite from the patient’s bloodstream. Moreover, people without any symptoms may be treated for infection to reduce the risk of disease transmission onto other people.

WHO recommends artemisinin-based combination therapy (ACT) to treat uncomplicated malaria. Artemisinin is also known as wormwood – it has the ability to reduce the concentration of Plasmodium parasites in the bloodstream.

WHO states that there are no alternatives to ACT as of now and are not likely to become available in the near future.

Also Read: How to stop the spread of malaria

The first step towards the prevention of malaria includes taking antimalarial medicines and protecting yourself from mosquito bites. To prevent these: