World Alzheimer's Day 2019: Why Are Women At Greater Risk?

Approximately 3.7 million people in India are suffering from Alzheimer's disease and the figure is likely to double by 2030 as per the reports. Studies suggest that lack of the female hormone oestrogen after menopause

World Alzheimer's Day 2019: In India, approximately 3.7 million people are suffering from the disease of Alzheimer's. It is known as the most common form of dementia (related disorders and). However, as per reports, the figures are likely to get double by the year 2030.

You must have heard about several signs of Alzheimer's disease! But these are the common two initial symptoms:

These can be normal, as a person can forget certain things at a certain time, but if it is becoming very frequent or troublesome then it could be Alzheimer’s disease. The signs of Alzheimer's worsen gradually and it also impacts the ability to function normally, such as: 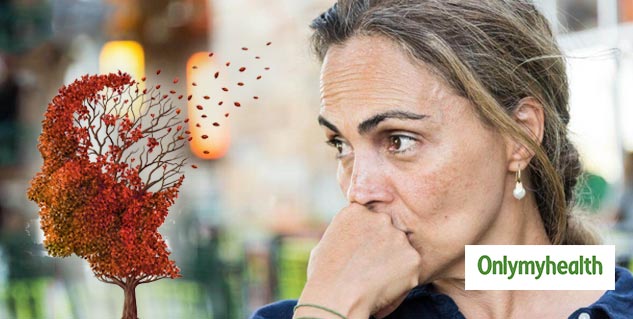 Also read: Memory loss may not be the only sign of Alzheimer’s, know other symptoms

There are many other symptoms, apart from frequent memory loss, that could be a sign of approaching Alzheimer's disease (AD). It may include:

People suffering from Alzheimer’s may start to stray away from their set routines, such as not paying attention to their clothes or skipping bathing and grooming. The lack of interest might also be reflected in the daily habits of a person who is beginning to have symptoms of Alzheimer’s disease. Doing everyday activities that need sequential steps such as operating the washing machine or the food processor also become difficult.

Also read: Alarming Symptoms of Alzheimer's Disease You Must Know

Inability to make judgments and decisions

Making simple judgments and decisions such as what to do if food is burning on the stove, or how to handle a kitten which suddenly jumps in  front of the car while driving, become very difficult.

Alzheimer's disease affects the ability to find the right words to identify objects, express thoughts or take part in conversations. Progressively, reading and writing skills are affected as well. 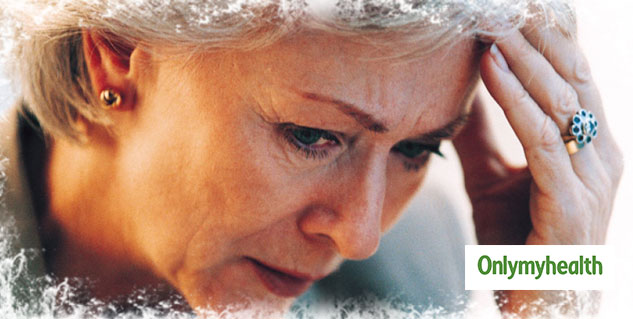 Some studies suggest a lack of the female sex hormone oestrogen after menopause plays a role in induction of this disease and this could be the possible reason why women are at a greater risk of Alzheimer’s.

Researchers suggest that  the regular practice of yoga and meditation could be a simple, safe and low-cost solution to improving brain fitness keeping this disease at bay. Those people who start a fit life from mid-life onwards are less likely to develop the disease. Regular exercise prevent the formation of amyloid proteins inside the brain that the major cause behind Alzheimer's disease.

A healthy diet promotes a healthy brain. You should eat plenty of fruits, vegetables and whole grains. You should also limit the intake of sugar and saturated fats.

Exercise increases the flow of blood and oxygen to brain cells. It will improve memory, reasoning, judgment and thinking skills. It will also slow the progress of the disease.

Sleep loss can lead to development of Alzheimer's disease. 8 hours sleep should be a very important part of your life. You should make a proper schedule and give ample amount of time to sleep only.

Read more articles on Other Disease