World Alzheimer's Day 2021: Steps That Can Be Taken At An Early Age To Avoid Alzheimer’s

On the special occasion of World Alzheimer's Day 2021, we have listed down some steps that you can take to avoid the disease at an early age.

Alzheimer is one of the most common types of dementia. It is caused due to deposition of beta amyloid protein in the brain. It is seen generally e in the elderly age group and in certain people who have familial Alzheimer’s it may be seen at a young age. Patients present with cognitive decline where the main complain is memory deficit. Over a period of time other domains such as behavior executive function mobility balance may all be affected to some extent.

The exact reason why some people develop Alzheimer’s is not known, though it is believed to be b a combination of environmental trigger genetic factors and probably other associated co morbidities. On the special occasion of World Alzheimer's Day 2021, Onlymyhealth editorial team spoke to Dr. Ashish Gosar, Consultant Neurologist, Masina Hospital, about the steps that can be taken at an early age to prevent Alzheimer's.

What are the ways to prevent or delay the onset of Alzheimer’s?

It is well known that isomers are more common in people who have other comorbidities. Conditions such as cardiac disease, hypertension, diabetes, dyslipidemia all lead to an increased risk of developing dementia in later life. Adequate control of blood pressure blood sugars and lipid levels in people with above risk factors helps to prevent or delay the onset of Alzheimer’s. Other risk factors which lead to uncontrolled blood sugar blood pressure and increased risk of cardiac disease such as such as tobacco chewing alcohol and smoking may be may be avoided to to prevent Alzheimer’s. Here are some steps that can be taken at an early age to avoid alzheimer's: Less consumption of alcohol leads to liver dysfunction and it may affect absorption of other important vitamins which male lead to cognitive decline over a period of time as is seen in chronic alcoholic who develop wernicke's encephalopathy which presents mainly with memory deficit. Keeping alcohol consumption in a limited quantity helps maintain the cognitive function in better shape.

Also read: Diet Plays A Pivotal Role In Preventing Alzheimer’s, Know From Nutritionist What To Add and Avoid

Physical exercise and diet are an important part of overall well being of any individual. Physical activity helps keep the endorphin levels high which helps improve mental health cognitive health and leads to better functioning. It also helps keeping other risk factors such as diabetes blood pressure dyslipidemia in check. It helps regularize sleep patterns and thus leads to you better sleep hygiene. These factors make physical activity one of the most important factors to prevent Alzheimer’s disease and other dementias. 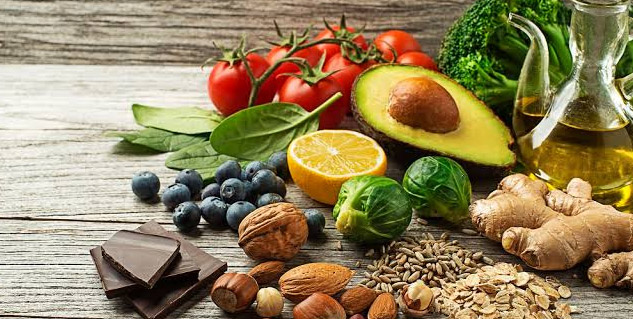 Healthy diet helps in maintaining basal metabolic index in check will help keep risk factors such as blood sugar, blood pressure, lipid levels etc in control. This in turn will help prevent and delay the onset of Alzheimer’s. Adequate consumption of green vegetables fruits dry fruits and avoiding junk food will help in keeping the essential nutrient levels in control which is an important factor in preventing Alzheimer’s. 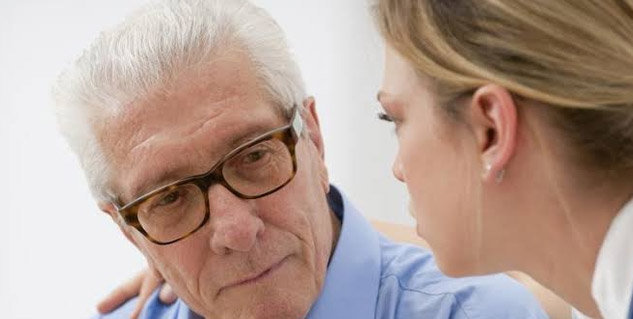 Better social connections and better interpersonal relations help personal remain socially active even in elderly age which in turn delays the onset of any cognitive decline as compared to those who are socially inactive. It has been seen that depression and lack of physical activity and loss of interest in later age leads to cognitive decline and reduced physical activity. However, social interactions lead to overall all better cognitive health and may help preventing and delaying onset of Alzheimer’s.

Also read: The Stages And Risk Factors Of Alzheimer's Disease

As the cause of Alzheimer's is beta amyloid deposition in the brain there are trials which are looking at it possible antibodies against beta amyloid protein which may help in preventing Alzheimer’s specially in those who are prone to develop it in later life such as those with strong family history other risk factors. Overall there is no definite treatment preventing Alzheimer's but a healthy lifestyle may definitely help in preventing onset of Alzheimer’s.

5 Corneal Diseases That Can Cause Serious Damage To Your Eyes