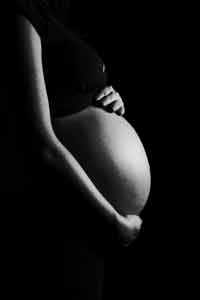 A study suggests that working after eight months of pregnancy is as harmful as smoking. The University of Essex research explains that expectant mothers who work late into pregnancies are highly likely to have babies with a lower birth weight.

Researchers examined 1,339 children whose mothers were part of the British Household Panel Survey, conducted between 1991 and 2005. Moreover, a sample of 17,483 women who delivered during 2000 or 2001 or participated in the Millennium Cohort, were observed. It was found that the women who worked after they were eight months pregnant had lighter babies by around half a pound, in comparison to those who stopped working during first or second trimester.

Moreover, research underlined that mothers who smoked or worked throughout their pregnancy had slow development of baby within the womb. Earlier, the researches have linked low birth weight of babies with poor health and development. In that context, working late in pregnancy may cause multiple problems for babies, later in life.