Recently, a woman in UK lost her vision after she took a shower while wearing contact lenses. Know more.

In a recent incident, an elderly woman in England, United Kingdom, lost vision from one of her eyes after she wore contact lenses in the shower for more than a month. The fifty-four-year-old UK woman, Marie Mason, said that she got infected in her left eye because a microscopic amoeba in the water remained stuck between her contact lens and cornea.

Since the woman continued to wear the contact lenses, the infection progressed with time and resulted in her the vision rapidly. Marie said that she spent five years in trying to treat it with a number of medicines and got three corneal transplants, along with other surgeries, but nothing made it better. She also mentioned that it was so painful that she had to resign from her job and keep using eye drops to get rid of the discomfort. 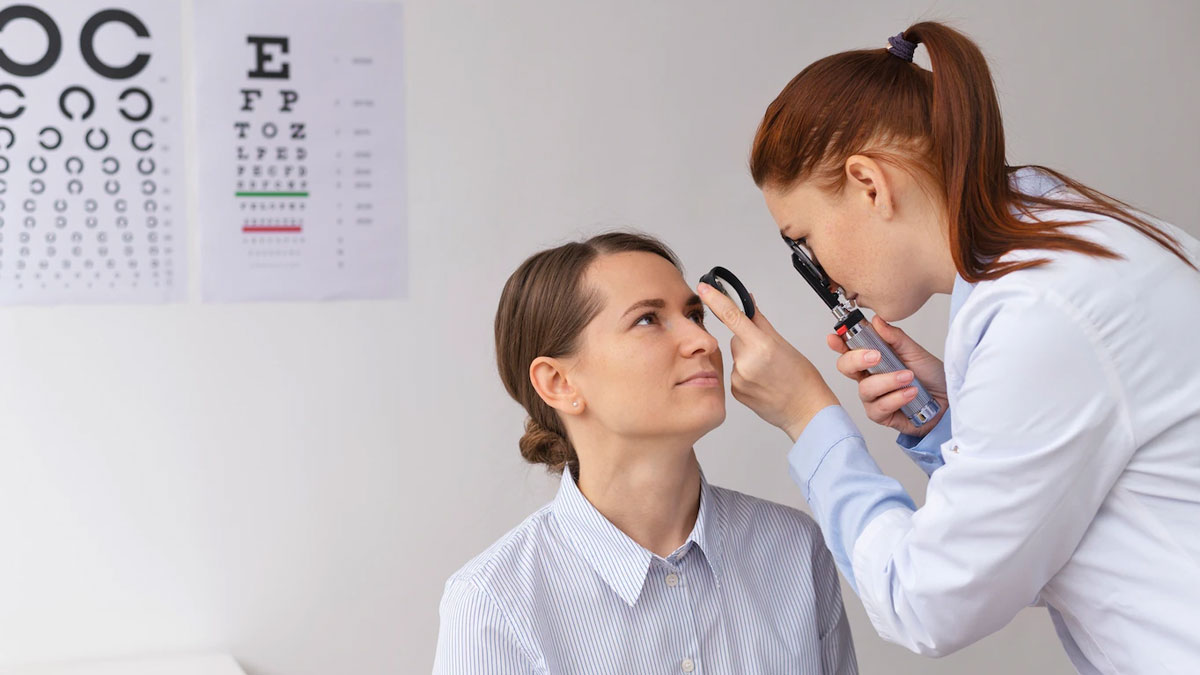 In 2015, Marie noticed something was wrong as she continuously felt like there was something irritating in her eye. After this, the woman visited the eye doctor when her vision started depreciating and was immediately taken to the hospital. Then, she was told that a bacteria known as Acanthamoeba Keratitis was living in her eye. According to reports, the woman was wearing 30-day contact lenses before the incident. In fact, she took showers wearing them, which is believed to be the cause of the infection.

Also read: Can Wearing Contacts Harm Your Vision? Know What The Doctor Says

The infection worsened with time and started eating up her cornea, which led to rapid vision loss. The woman had to go to the hospital at least two to three times in a week, and at times even more. But, the woman's infected eye had to be removed at last, after so many unsuccessful cornea transplants.