Whats Living on Your Skin

Our skin is home to a much wider array of bacteria than previously thought, NIH scientists say. 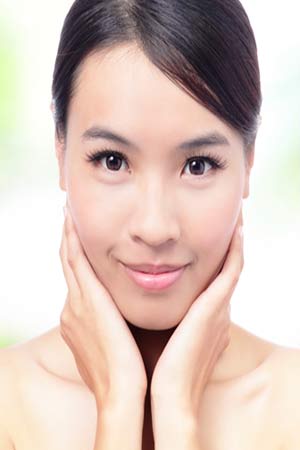 Our skin is home to a much wider array of bacteria than previously thought, NIH scientists say.
The skin is one of the body’s first lines of defense against sickness and injury. Its health depends on a delicate balance between our own cells and the millions of bacteria and other microbes that live on its surface. Researchers want to understand this balance so they can develop better ways to treat and prevent troubling skin diseases like eczema, psoriasis and acne.

To learn more about microbes on the skin, scientists took DNA from human skin samples and sequenced a type of gene that’s found only in bacteria. They analyzed more than 112,000 bacterial gene sequences.

The study uncovered new details about the many bacteria that live on different parts of the body. For example, the body area with the widest array of bacteria was the forearm, which had about 44 different species. The area behind the ear had only about 19 different species.

The scientists found that the bacteria on certain body parts are surprisingly similar on different people. So the bacteria that live under your arms are probably more similar to those living under other people’s arms than to the bacteria on your own forearm.

“Our results underscore that skin is home to vibrant communities of microbial life, which may significantly influence our health,” says Dr. Elizabeth Grice, a scientist at NIH involved in the study.